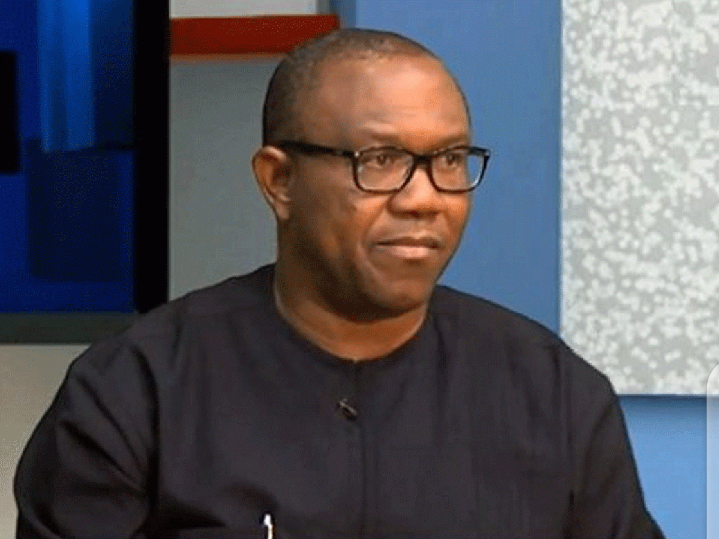 The event marked an end to the protracted leadership crisis rocking the party in Lagos which has seen it paraded three chairpersons in the last six months.

The National Chairman, Barrister Julius Abure, spoke during the official inauguration and expressed confidence that the new exco will guide the party to victory in the state.

Abure, who was present and represented by Barr. Akingbade Oyelekan, the National Legal Adviser, charged the interim committee with getting started and working hard to ensure that the party wins every position in the upcoming general elections.

He noted that the party is entirely gender-sensitive and emphasised that women were succeeding in the states they are in charge of in response to the nomination of a woman as the party’s chairperson in Lagos.

“The Labour Party in Lagos does not have a faction. There is only one legitimate, acknowledged, and constitutionally formed state leadership, which is headed by Mrs. Ekong. The new exco is prepared for the elections, and I have faith that they will do well. I implore the general public to ignore any claims of party faction. The party is ready, and our organisation is ready across the nation. The national chairman repeated, “Please go and try to deliver LP candidate throughout board.

Speaking, the new chairman, Ekong, praised the party for being gender sensitive and declared her willingness to put forth the effort necessary to ensure the party’s triumph.

Ekong said: “I’m here to work. I applaud the party for the courageous action it took to restore harmony in the party in Lagos. Work is ready to begin. There is no time for arguments, and we are confident that our efforts will enable us to win the election. Nigerians should know that a new day has arrived. The togetherness has arrived and will remain. I want to reassure you that Lagos LP will be peaceful. According to Vanguard report.

If I’m President And You Come & Say You Want A Job, I Will Ask For Result Of Your Polling Unit -Atiku