KwanKwaso, Presidential Candidate of the New Nigeria People Party and his campaign team touch down in Bayelsa on Wednesday. 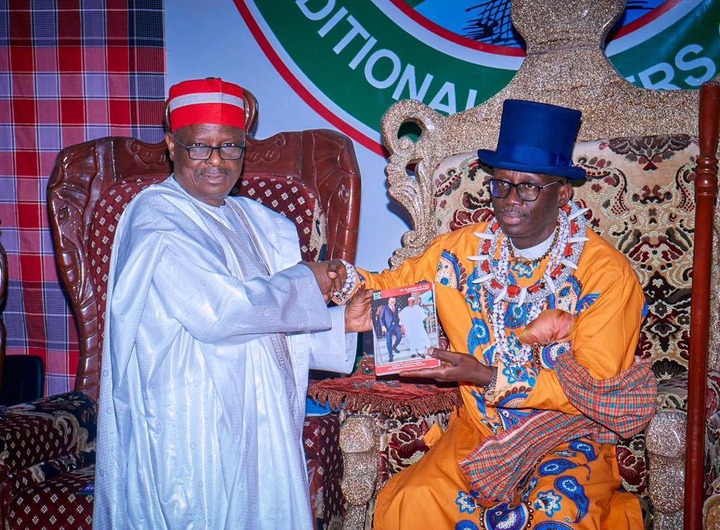 He thanked the Mammoth crowd that welcomed him in the state Capital.

Also, he was honoured to be hosted at a consultation meeting with monarchs in Bayelsa State, under the umbrella of the Bayelsa State Council of Traditional Rulers. 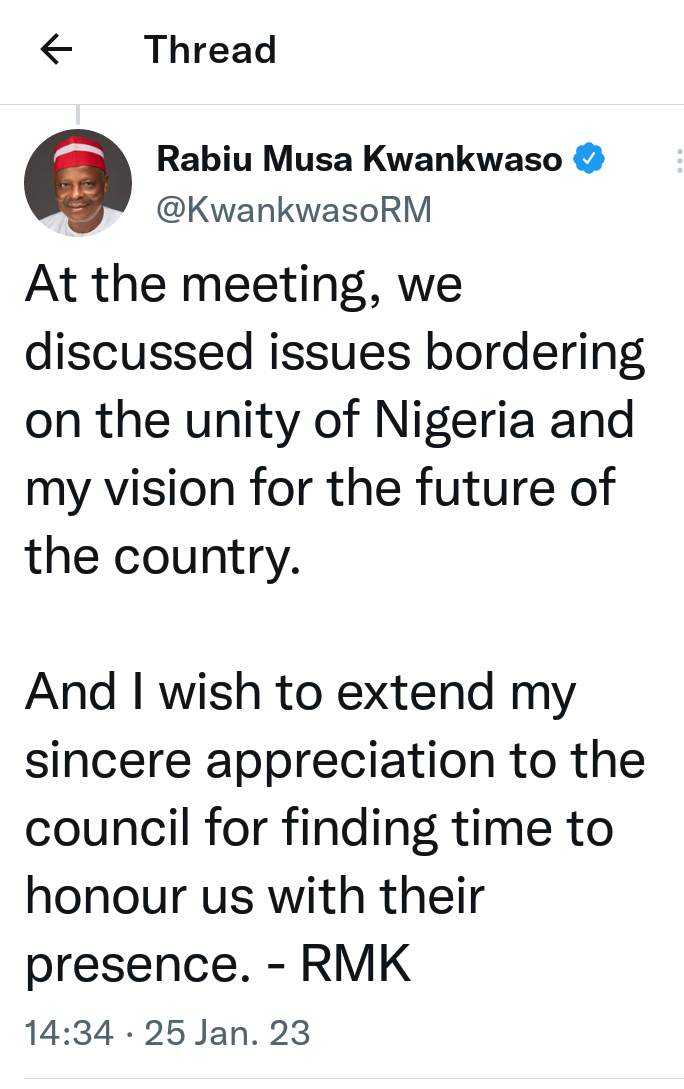 During the Meeting, Rabiu KwanKwaso, Presidential Candidate of the New Nigeria People Party (NNPP), discussed issues bordering on the unity of Nigeria and his vision for the future of the country if elected in February.

Therefore, he extended sincere appreciation to the council for finding time to honour the NNPP Presidential campaign team at the emirate. 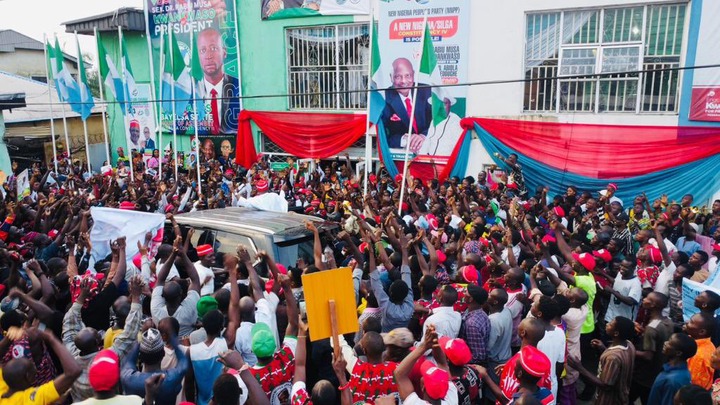 During the campaign rally, Rabiu KwanKwaso speaks on his mission to provide quality education, tackle insecurity and end jobless if elected in the Presidential election.

However, the Presidential candidates of the New Nigeria People Party, Rabiu KwanKwaso, Peter Obi, Tinubu and Atiku Abubakar will be looking for victory in the upcoming Presidential election in February. Bayelsa state will be one of the battlegrounds in the Southeast region.

Help Me Tell The Elders Standing Beside Me To Keep Quiet; They've Eaten Their Own Food—Tinubu 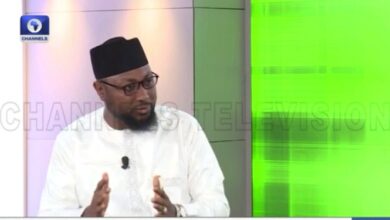