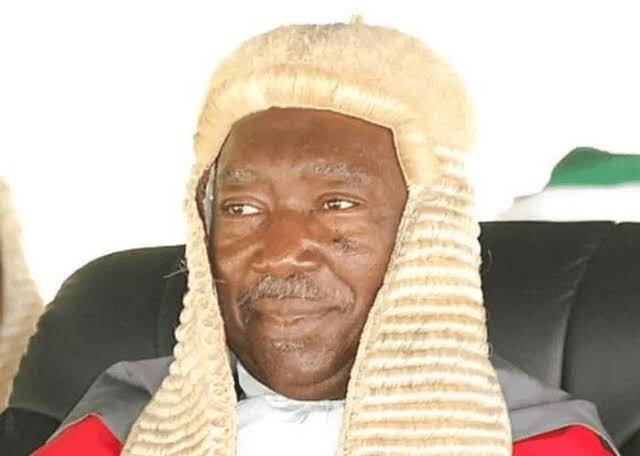 The journalist took to her Instagram page to disclose this information, where she says that the death could have been avoided.

Olunloyo wrote that the Chief Judge wasn’t properly handled and the death from coronavirus could have been avoided.

“#BREAKING Chief Judge of Kogi state, Justice Nasiru Ajana is dead O!!😢😷🦠After all the fighting Yahaya Bello did with @fixayosoyombo on the presence of #coronavirus 🇳🇬 this poor man had to be moved from Lokoja to an isolation center where HE DIED! We could have prevented this.”

"Son Of My Father" The Documentary | VIDEO