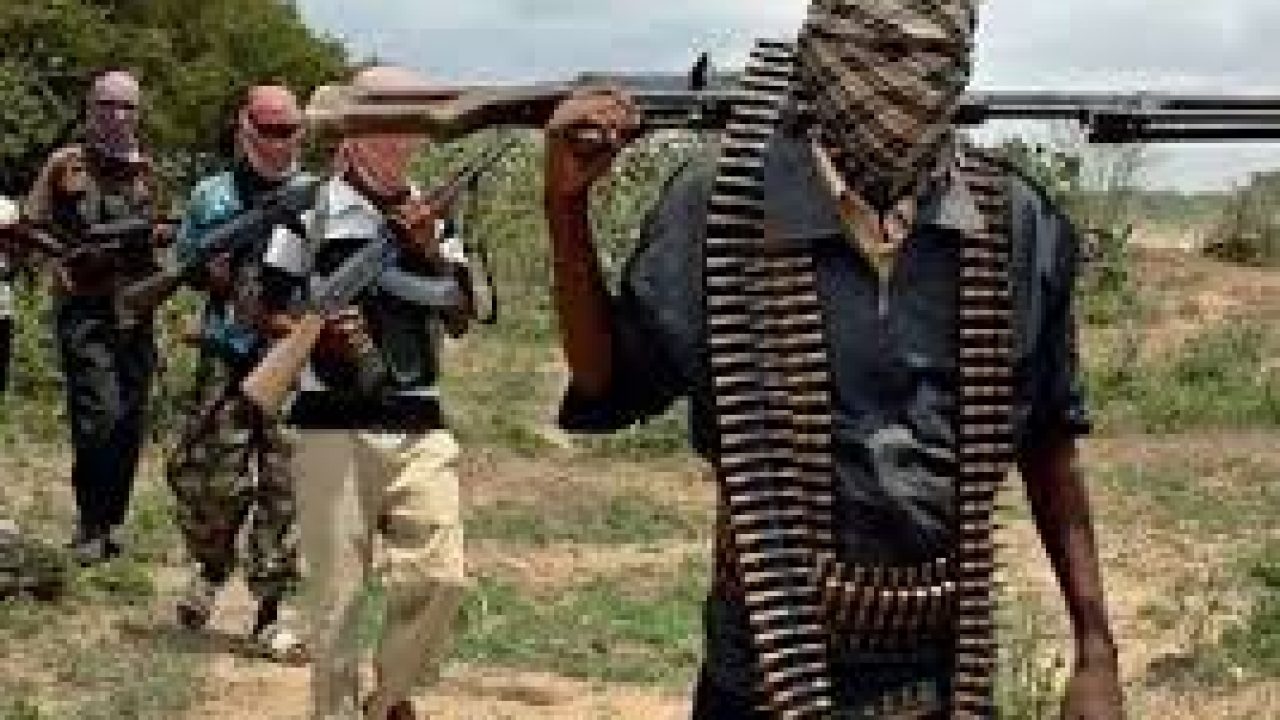 Daredevil kidnappers have abducted four operatives of the Nigeria Security and Civil Defence Corps (NSCDC) in Kogi. Equally important, the Police in Kogi have confirmed the development.

Spokesman of the Police in Kogi State, DSP William Aya; disclosed that the kidnappers struck at a spot in Alo-Offoke community on the Itobe-Ayingba road. The operatives were said to be travelling to Makurdi for promotion examination when their vehicles were stopped by the kidnappers.

‘‘Information gathered reveals that four civil defence personnel were among the kidnapped victims, “Aya said; indicating that those kidnapped may be more than four. Further, he revealed that three other persons that sustained injuries during the attack; were currently receiving treatment at a hospital.

Aya explained that the police responded immediately it received distress calls; to the effect that some armed men were operating between Alo- Offoke and Ayingba.

‘‘Both vehicles were riddled with bullets and occupants suspected to have been abducted; while 20 expended AK47 ammunitions and civil defence kits were recovered from the scene,” he said.

To stem the tide of kidnapping and armed robbery activities currently rocking the state; Aya said that the command had flagged off aerial surveillance patrol of Obajana axis and other black spots.

According to him, the operation also involved ground troops consisting of police and military personnel; who are now combing the bush to rescue victims.

He said that the new operation was being led by the state Commissioner of Police, Mr Ayuba Ekpeji.