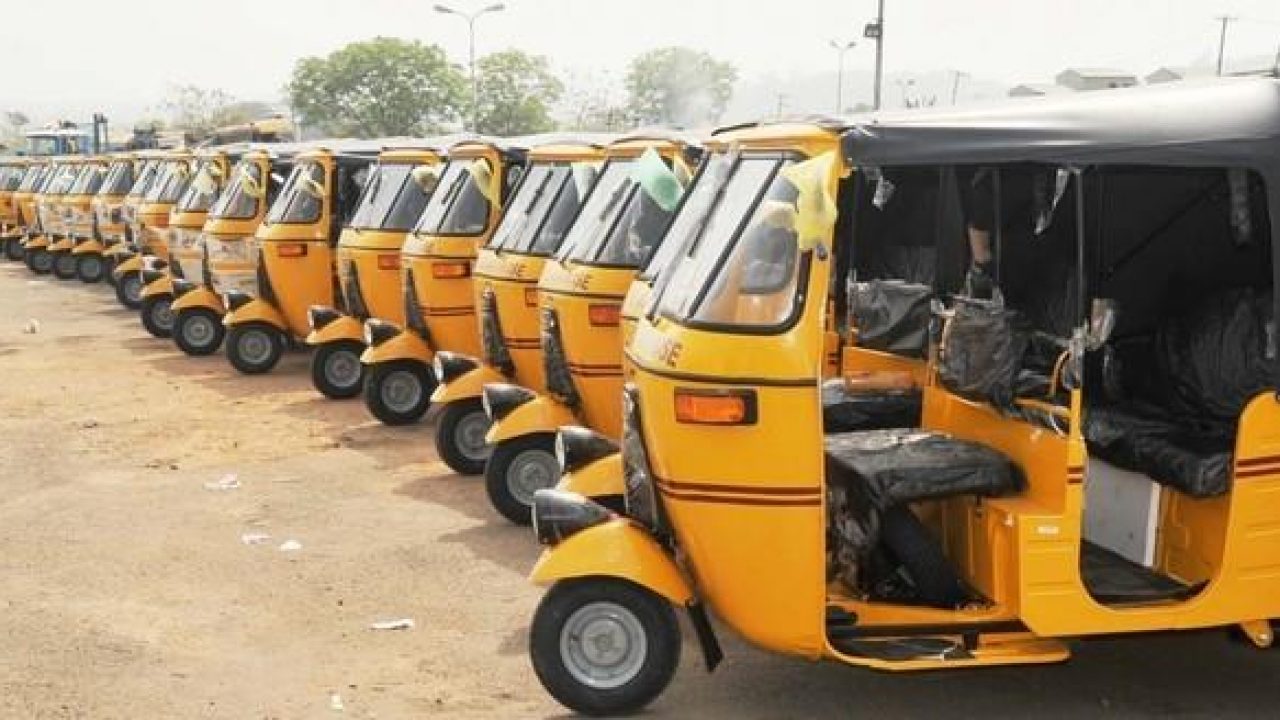 Riders of commercial tricycles, popularly called Keke NAPEP, say they will stay away from streets of the towns across Adamawa State, including the capital, Yola, on Monday and Tuesday, in protest against the cost of driving license that they have been asked to obtain.

Reports that Keke NAPEP is the only means of public transportation inside Yola and other big towns in the state, so the planned strike would have a telling effect on residents, but the operators of the tricycles who complain that the cost of the license is too high, said they were fully mobilised for the strike.

The state chairman of the Amalgamated Commercial Motorcycle/KEKENAPEP Owners and Riders Association of Nigeria (ACOMORAN), Hussaini Mohammed, could not be reached on Sunday for comment, but a member, James Jatau, said the directive for the strike came from the state office of ACOMORAN.

“As members, we all agreed that the cost of the license is too high. We feel that if it cannot be reduced, we should at least be given more time to get the money,” he said.

Our correspondent reports that the cost of the license for the Keke NAPEP riders is N3,350 for three years, and N5,450 for five years, and they have an August 1 deadline to obtain it.

Speaking on the planned Keke NAPEP strike, the Adamawa State Sector Commander of the Federal Road Safety Corps (FRSC), Muhammed Hussaini, said there would be no going back on the August 1, 2019 enforcement date on drivers’ license.

“The enforcement of drivers license is a national issue, the matter cannot be different in this state,” he said, adding that the state sector command had taken enough time to sensitize the Keke NAPEP operators on the issue.

Timi Dakolo Raises The Alarm Over Attempt To Abduct His Wife