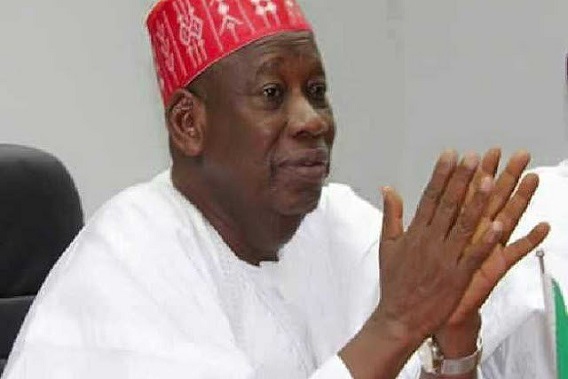 Nigerians have reacted to claims of a rising death toll in Kano from an undisclosed ailment.

In fact, there are reports that over 600 persons have died in the state in the past one week. On the other hand, the Nigeria Centre for Disease Control (NCDC); had reported only four new confirmed cases of COVID-19 in Kano in its latest update released on Saturday.

Meanwhile, the Presidential Task Force on COVID-19 had disclosed that the NCDC; had sent at least 17 persons, including seven from the World Health Organisation (WHO); to Kano State to deal with the rising cases of COVID-19.

The National Coordinator of the Task Force, Dr. Sani Aliyu; who disclosed this during the daily briefing of the PTF in Abuja on Thursday; affirmed that the measure was important in order to reduce the risk of the spread of the disease.

Dr. Aliyu added: “In addition to this, the DG NCDC has asked the state emergency operating centre; to reorganise the way it functions. A joint team from the state government is currently investigating the concerns with regard the deaths.’’

Equally important, testing of blood samples for COVID-19 had ceased temporarily in Kano State for a couple of days. Although feelers in some quarters indicated that this was due to the contamination of test kits in the lab; Dr. Aliyu had attributed it to ongoing fumigation and disinfection.

“Additional laboratory equipment were also sent to Kano yesterday, but Kano laboratory, at the moment; is closed for the next few days while fumigation and disinfection is ongoing,’’ he had disclosed during the briefing.

Consequently, from Wednesday, April 22, the NCDC had stopped reporting new confirmed cases from Kano. On Saturday, April 25, the state returned to the daily update, with four cases reported by the NCDC.

Additionally, the governor, Abdullahi Ganduje had dismissed reports of the deaths in the state.

‘‘First of all I want to assure you that the information…is not correct; because we undertook an investigation and in the initial report I’ve received, where some people reported 70 deaths; we found out that there were only 13 deaths.

‘‘…I can assure you that the information is not correct. There is nothing to show that there is unusual frequency of deaths in Kano State,” he had stated.