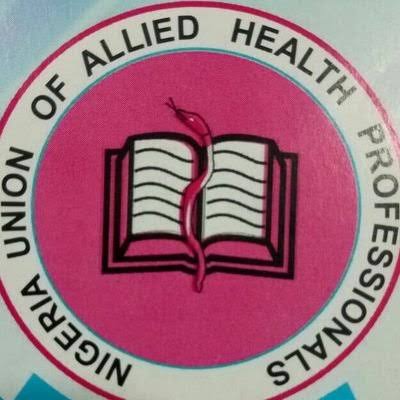 The Nigerian Union of Allied Health Professionals on Sunday called on President Muhammadu Buhari to reverse his decision on the easing of  COVID-19 lockdown,  which takes effect today (Monday).

The NUAHP made the call in a statement which its National President, Dr Obinna Ogbonna; and its General Secretary, Martin Egbanubi signed.

In the meantime, members of the Presidential Task Force on COVID-19 Buhari sent to Kano State; expressed concern about the high rate of community transmission in the state.

The presidential team said 80 per cent of every 100 samples taken from the state; for testing always came out positive.

As of March, the state had no case of COVID-19, but on April 11,  a former ambassador, who attended a Jumat service; while awaiting his coronavirus test result, was diagnosed with the virus.

Buhari had, in his broadcast to the nation on April, 27,  imposed a total lockdown on Kano State; and dispatched a team of experts to the state the following day as part of efforts to stop the spread of the virus.

But in the national broadcast on April 27, he said there would be phased; and gradual easing of the lockdown in the Federal Capital Territory, Ogun and Lagos states; which started on March 30.

He, however, imposed a dusk to dawn curfew on the country; and banned inter-state movements.