Skip to content
You are here: Home » NEWS » Kaduna Govt to jail parents who fail to send children to school 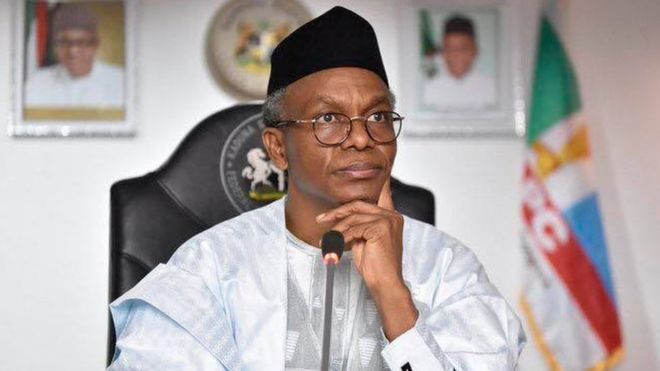 Yayi insisted that every child has the right to free, compulsory and universal basic education; even as she disclosed that the state government has a duty to provide such education.

“Therefore, parents have no excuse not to send their children to school; as the government has taken off all financial burden from parents,’’ the Permanent Secretary explained.

“You should be aware that the Child Welfare and Protection Law, 2018, section 18 (6); stipulates that any parent or guardian who fails to send his or her child to school commit an offence. It added that a parent is liable on first conviction to be reprimanded and ordered to undertake community service; and on second conviction risk fine or imprisonment or both.

“As such, sending your children to school is no longer a choice; but compulsory and failure to do so is a criminal offence with possible jail term.”

Consequently, she warned that on no account should any parent deny his or her child the right to education; which would unlock the child’s full potential for a better future.

In addition, the Permanent Secretary added that even adults were given a second chance to acquire education; in the spirit of “not living any one behind.”

She reiterated the government’s commitment to making the necessary investment in the education sector; improving the learning environment and ensuring quality of teaching and learning.