After almost two years producing music and working on collaborations with some of the biggest Artists in the industry, Jesse Jagz is finally in the studio working on what is said to be his biggest release yet titled – “Jagz Nation Vol. 1“.

“Murder Dem” is the first single off this compilation and it is an early Christmas Present for Jesse Jagz’sfans.

The rapper, singer, producer and musician is taking the hip-hop rap scene to a different level experimenting with different sounds in what can be easily termed as an Alternative Hip-Hop Album.

From the “Jagz Nation“ compilation, fans can expect to hear everything from solid bars to some singing and dub music.

BURNA BOY COVERS THE SECOND EDITION OF THE SCENE MAGAZINE 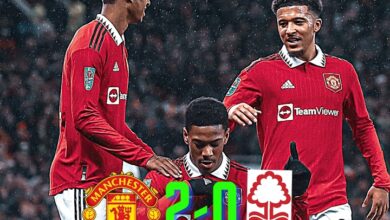