Skip to content
You are here: Home » NEWS » ISIS confirms death of Baghdadi, threatens US with revenge

ISIS confirms death of Baghdadi, threatens US with revenge 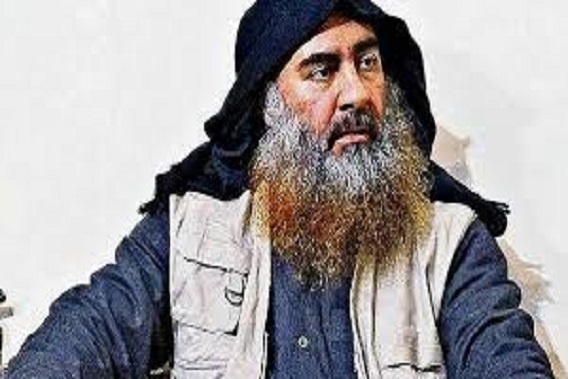 The so-called Islamic State (IS) confirmed on Thursday that its leader Abu Bakr al-Baghdadi had been killed in a weekend raid by the US special forces in northwestern Syria. They then vowed revenge against the US.

The group confirmed its leader’s death in an audiotape posted online. They said a successor, who’s been identified as Abu Ibrahim al-Hashemi al-Quraishi, had been named.

A spokesman for the terror group also threatened the US with retaliation for the killing of its leader.

Baghdadi’s death is likely to cause Islamic State to splinter. This would leave whoever emerged as its new leader with the task of pulling the group back together as a fighting force, analysts told Reuters.

How will IS be affected

It remains to be seen whether the loss of its leader will affect the group’s capabilities. But even if it faces difficulties in the transition, the underlying ideology and the sectarian hatred it promoted remain attractive to many, they said.

IS also confirmed the death of its spokesman Abu al-Hassan al-Muhajir.

H.A. Hellyer, a senior associate fellow at the Carnegie Endowment for International Peace, told Reuters why the group would have picked the name. The name Quraishi for Baghdadi’s successor is to suggest descent from the Prophet Mohammad’s tribe.

“ISIS is trying to show its followers it respects that tradition. However, Muslims more widely aren’t likely to care very much. This is considering the wide violations of Islamic law that ISIS has clearly engaged with,” Hellyer added.