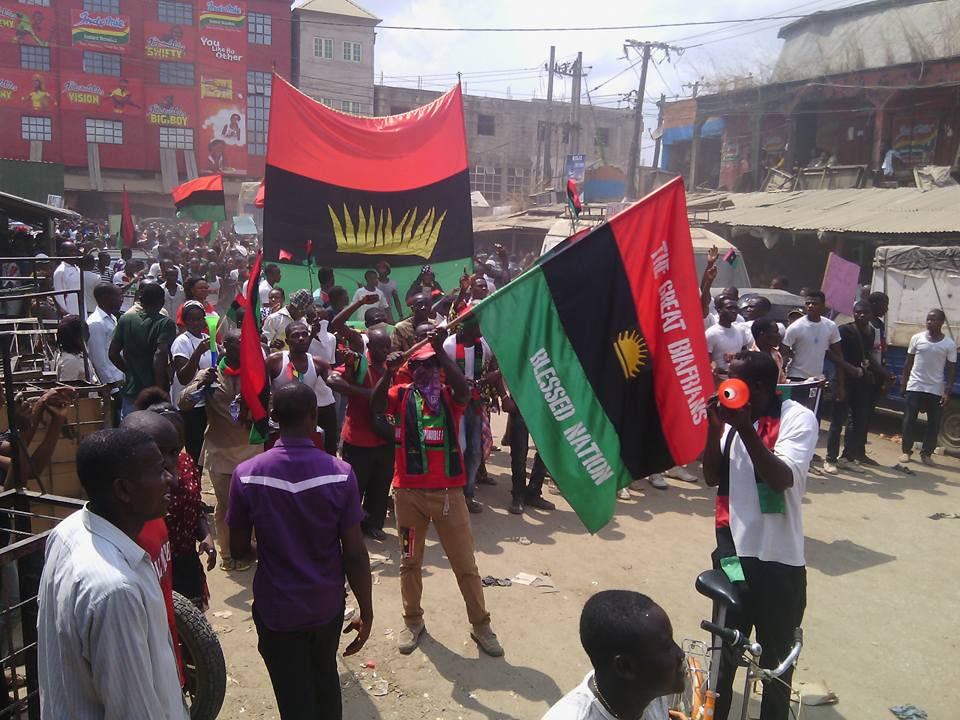 Enugu State Governor, Ifeanyi Ugwuanyi has called for an emergency State Security Council meeting following the loss of lives in a recent clash between members of the Indigenous People of Biafra, IPOB and security agencies.

The governor, following recent unrest and casualties recorded among residents and security men in the Emene community of the state on Sunday, scheduled a security meeting for September 1, 2020

The meeting scheduled was contained in a statement made available to newsmen by the Secretary to the State Government, Prof. Simon Uchenna Ortuanya.

Ortuanya noted that the meeting will hold at the Executive Council Chambers, Lion Building, Government House, Enugu, and scheduled for 2 pm

The recent clash had claimed lives of some members of the IPOB, two security operatives reportedly officers of the Department of State Services, DSS.

Ortuanya revealed further in the statement that “all security agencies in the state are expected to brief His Excellency, the Governor, fully, on the immediate and remote causes of the clashes, as well as advance measures to avert such occurrences in the future.”

Meanwhile, Governor Ugwuanyi had promptly visited the scene, where he was assured that normalcy had returned.

Mailafia Reveals What Will Stop Him From Exposing More Secrets 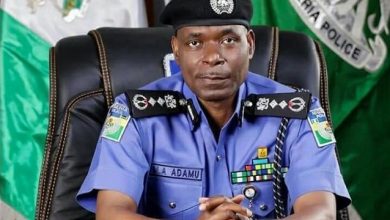 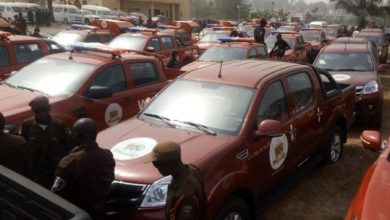 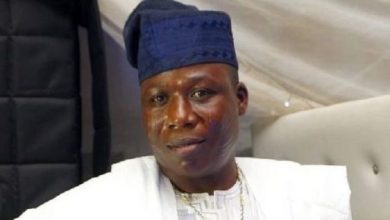 I Can’t Blame Anyone – Igboho Reacts To His Razed House 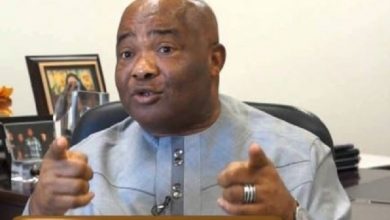