He said that if the allegations against PDP’s Presidential candidate Atiku Abubakar and Presidential Candidate of All Progressives Congress (APC) Bola Tinubu are investigated, nobody will arrest them. 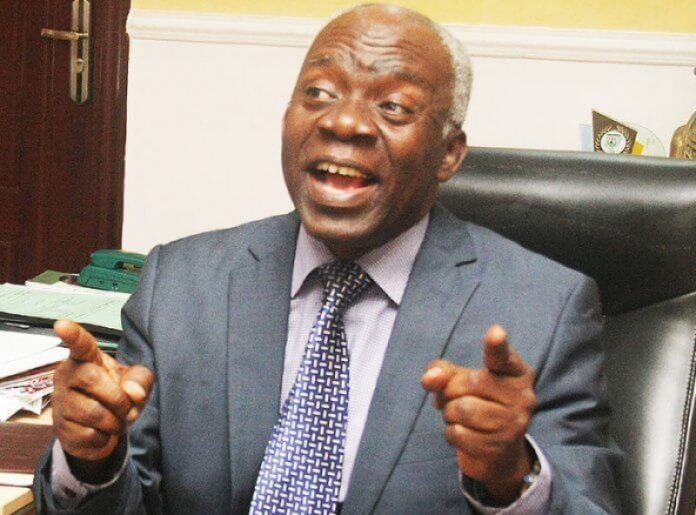 Mr. Falana’s statement comes at a time when a petition has been filed against both men. The petition, which was filed by a group of concerned Nigerians, states that Mr. Tinubu and Mr. Abubakar should be disqualified from taking part in the 2023 presidential elections due to allegations of fraud.

In his statement, Mr. Falana also pointed out that the section of the constitution that may disqualify a presidential candidate from contesting in an election over fraud allegations has been ripped off.

As the 2023 presidential elections draw closer, it remains to be seen whether the allegations against Mr. Tinubu and Mr. Abubakar will be adequately investigated. And if they are, will they be arrested? Only time will tell.

Link to the video below.