Skip to content
You are here: Home » NEWS » How we intend to industrialize Nigeria – FG

How we intend to industrialize Nigeria – FG 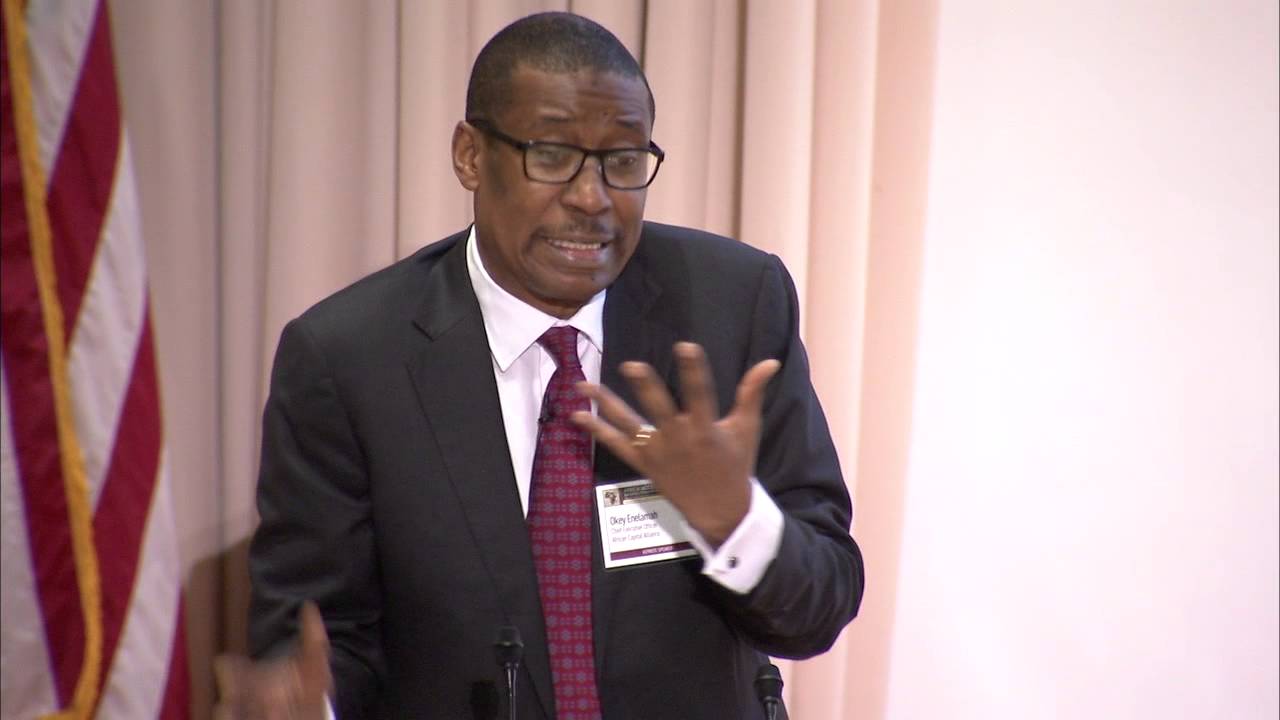 The Federal Government has reiterated its commitment to the realisation of the Nigeria Industrial Revolution Plan (NIRP).

Dr Okechukwu Enalamah, Nigeria’s Minister of Industry, Trade and Investment said this on Friday at the inauguration of the Nigeria Competitiveness Project (NICOP).

He said government was poised to realise the NIRP through its commitment to the development of Micro, Small and Medium-Sized Enterprises (MSMEs) in the country.

Represented by Mr Edet Akpan, the ministry’s Permanent Secretary, Enalamah said the MSMEs would be given serious attention because of their role in economic diversification.

He said the project sponsored by the European Union (EU) and the German Development Cooperation (GIZ), would complement other government initiatives.

“Nigeria is endowed with human and natural resources, and for the country to attain its full potential, we cannot afford to ignore the MSMEs and their contribution to the economy.

“As a developing nation, we are making effort to transform the economy by initiating programmes and policies that will help improve the standard of living,” he said.

The minister also said that government was working hard to promote social and political stability especially with the ongoing programmes on economic diversification.

Speaking at the event, the EU Ambassador to Nigeria, Karlsen Ketil said the union in collaboration with the GIZ had in support of NICOP, earmarked about 10 million euros for MSMEs development.

Ketil noted that the support for the development of MSMEs became pertinent due to population growth and the alarming rise in unemployment in the country.

“There is no better way to create jobs in Nigeria than to produce our own goods, this is better than sending raw materials abroad and importing the finished products,” he said.

Hans-Ludwig Bruns, Economic Development Cluster Coordinator of GIZ-Nigeria said that NICOP was a four-year project commissioned by the German government and co-funded by the EU.

“NICOP will assist MSMEs to add value to and migrate towards new and higher level tasks along selected value chain such as tomato, pepper, chilli, ginger, leather and garments.

“It is also aimed at promoting structural transformation, overcoming coordination and linkage failures as well as improving access to regional and international market,” he said.

He further stated that NICOP would provide support across three major pillars such as technical, access to finance and investment.