The Governor of Ekiti State, Kayode Fayemi has revealed that it is the prerogative of the Peoples Democratic Party (PDP) caucus in the House of Representatives to initiate impeachment proceedings against the President Muhammadu Buhari.

Meanwhile, recall that the leader of the PDP Reps caucus, Hon. Kingsley Chinda, had asked members of the Federal Executive Council (FEC) to declare Buhari incapable of discharging his functions.

He also urged Nigerians to pressure members of the National Assembly to commence impeachment proceedings against the president for gross incompetence.

But reacting in an interview on Channels Television Sunday Politics programme, Fayemi stated that Buhari is committed to tackling the security challenges rocking the nation.

While insisting that Buhari is capable of delivering on the responsibilities of his office, Fayemi said:

“I meet President Muhammadu Buhari from time to time on behalf of my colleagues and there is nothing to suggest that the President is (an) invalid or incapable of delivering on the responsibilities of his office.”

The Chairman of the Nigeria Governors Forum (NGF) also urged the opposition lawmakers to be constructive in their criticisms of the president.

“We may have subjective or objective criticisms of the president, that is within the realms of politics and public service and I am sure the president doesn’t mind that. However, when we want to do it, let’s be constructive. It’s the Office of the President that you are denigrating when you do that; it is not his person.”

“If the PDP caucus in the House of Reps feels they are empowered to start an impeachment process, that is their prerogative but the matter of security is beyond partisan politics,” he added.

Fayemi revealed that Nigerian Governors would soon meet with President Buhari on the nation’s insecurity. 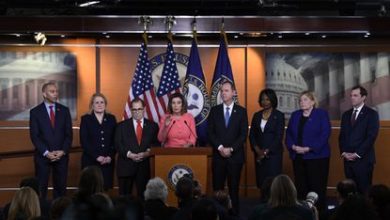 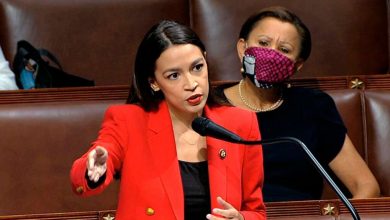 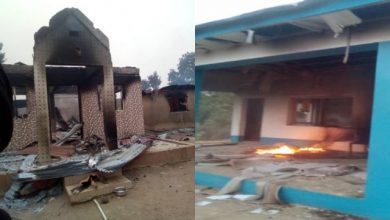 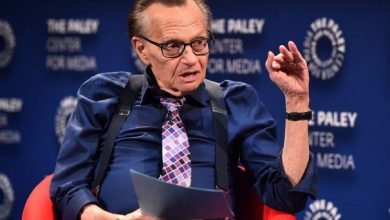