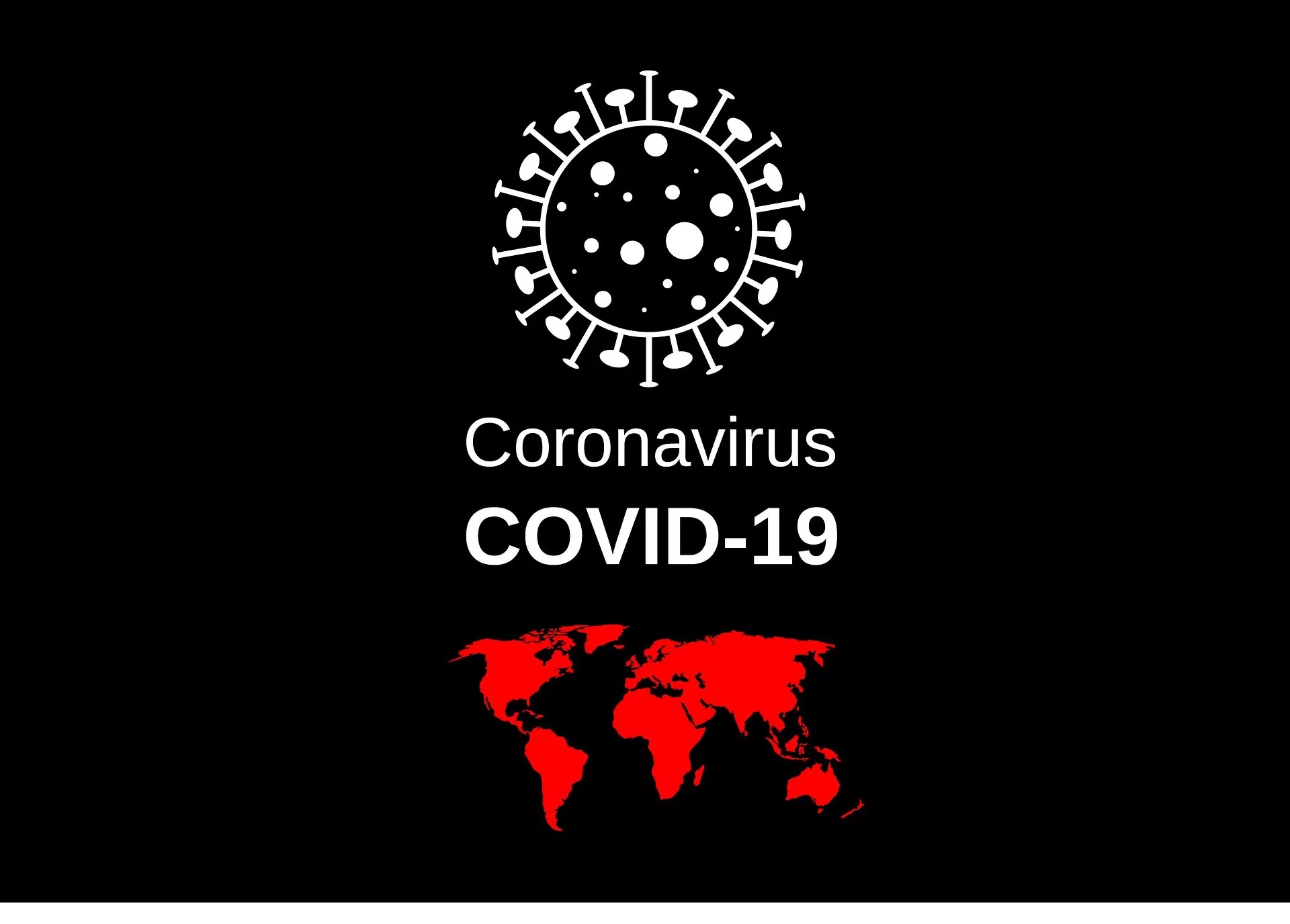 Mr Realwan Okpanachi, a constitutional lawyer in Abuja, has called on the Nigeria Centre for Disease Control (NCDC); to urgently look into a strange disease ravaging Olamaboro Local Government Area (LGA) of Kogi.

Okpanachi made the call during a telephone interview on Monday in Abuja.

He said the death of his father-in-law recently, forced him to travel to Ogugu; a community in Olamaboro, where all the guidelines put in place by the NCDC were not observed.

“My wife, three-year-old daughter and I, tested positive for coronavirus two days ago…We have been isolated at Idu Isolation Centre, Abuja, where we await treatment.

“I started having symptoms such as fever, headache and loss of appetite, taste and smell from Ogugu,’’ he said.

Therefore, the lawyer called on the NCDC to move to Ogugu immediately; with a view to carrying out comprehensive test in the community in order to arrest the disease that was killing people.

According to the lawyer, the rate of deaths ascribed to brief illness in the community in particular; and Kogi in general, had assumed an alarming proportion.

“I urge anyone having symptoms such as fever, headache, fatigue; difficulty in breathing to go for testing without delay,’’ he said.

Okpanachi said following his diagnosis, he had disclosed his positive status on the virus in a series of tweets; as well as his Facebook posts. He said he had tried to draw the attention of the NCDC to the matter; specifically the rate of deaths attributed to brief illness in the L.G.A, and the state in general.

He said in response to this, the Kogi Squadron Committee on COVID-19 issued a press statement; debunking any alleged community transmission of COVID-19 in the area.

The statement was made available in soft copy, dated June 27, 2020, and signed by Chief Edward Onoja, Chairman, Kogi Squadron Committee on COVID-19.

It said the attention of the committee had been drawn to Okpanachi’s posts on Facebook, raising alarm of getting infected with the virus and his family while in Ogugu, Olamaboro in Kogi.

The statement referred to the lawyer as an “alarmist’’.

That extensive findings from their team who contacted community leaders, health practitioners among others, showed that Okpananchi planted a false information.

It also said the information was intended to cause panic as no deaths had been allegedly recorded from symptoms of COVID-19.

“We are also curious as to how Mr Realwan Okpanachi was able to beat the interstate lockdown between Abuja and Kogi State, to travel all the way from the epicenter of the virus into Ogugu.

“The general members of the public are advised to go about their normal business activities as Kogi is free from any case of the virus so far,’’ the statement read.