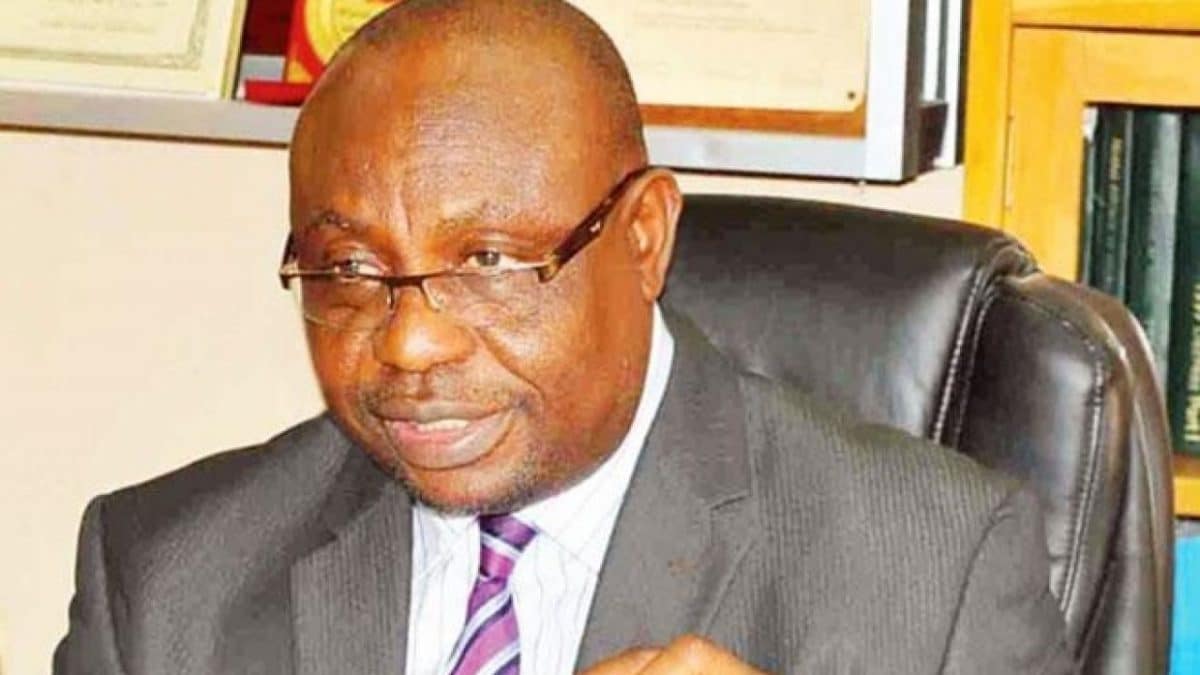 The Independent National Electoral Commission (INEC) has said it will, in the next few days, announce the time table for collection of Permanent Voter Card (PVC) and other activities ahead of the November 16th 2019 governorship poll in Bayelsa and Kogi states.

The National Commissioner and Chairman of the Commission’s Information and Voter Education Committee (IVEC), Barrister Festus Okoye, gave the hint at the opening of a two-day National Strategy Meeting on Capturing Disaggregated Data of Persons with Disabilities [PWDS], organized with support from the International Foundation for Electoral Systems (IFES) in Abuja.

According to him, the time table for the collection of PVC will be announced at a stakeholders engagement to be organised in some few days time.

Okoye said “In the next few days, the Commission will announce the time table for stakeholder engagement for PVC collection and other activities relating to the states where we are going to have standalone governorship elections and the issue of this data collection will be one of the big issues in relation to whether we conduct good elections in Bayelsa and Kogi states.”

“Granted the huge population, PWDs are too important a demographic group to be ignored in planning in all spheres of human endeavor including the processes of election”.