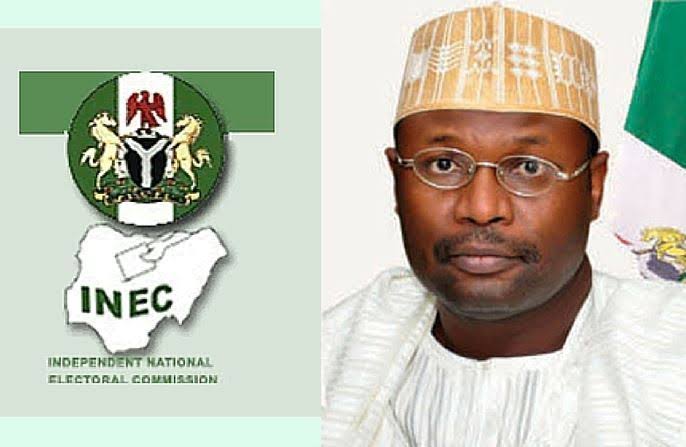 A statement by the commission’s Director of Publicity and Voter Education; Oluwole Osaze-Uzzi said that the nine-member committee was inaugurated by INEC Chairman, Prof. Mahmood Yakubu on Wednesday, February 26, in Abuja.

According to the statement, members of the committee chaired by INEC National Commissioner; Tijani Mu’azu, were drawn from the Department of State Services (DSS), Office of the Chief of Defense Staff, Nigeria Police Force, as well as the Nigeria Security & Civil Defence Corps (NSCDC).

Other members of the committee were from the Federal Road Safety Corps (FRSC) and Office of the National Security Adviser (NSA).

It quoted Mahmood, represented by Mu’azu, at the ceremony as stressing the need to review existing election security strategies; to advance the course of violence-free polls.

Mahmood said the sub-committee was set up to strengthen the synergy between security agencies and the Commission; with a view to ensuring the safety of lives and properties during elections.

“The Commission formed the sub-committee to look at how to strengthen the synergy between Security Agencies and INEC and to look at how we can collaborate in the field,” Mahmood said.

It noted that the term of reference for the Committee which has 30 days to submit its report was to: “advise on the strengths and challenges of ICCES on an inter-agency collaboration for election security;

“To recommend a framework for collaborative deployment, coordination, and funding of security agencies for the purpose of election,” it read.

The committee was also expected to develop a system for the regular review of the work of Inter-Agency Committee on Election Security (ICCES) in the pre-election, election and post-election period; as well as make any other recommendations to deepen collaboration and improve the role of ICCES in the electoral process.