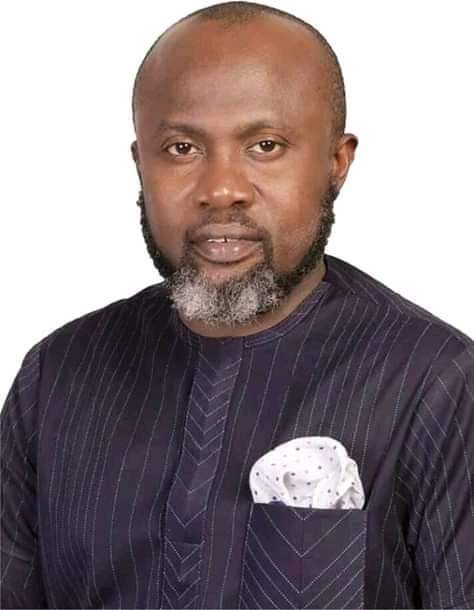 The Deputy Speaker of Imo State House of Assembly, Okey Onyekanma, has resigned from his position.

According to Vanguard, the lawmaker’s resignation was read by the speaker of the house during plenary on Tuesday.

Onyekanma, who is a member of the Peoples Democratic Party, PDP, also resigned as the Chairman, House Committee on Rules and Business.