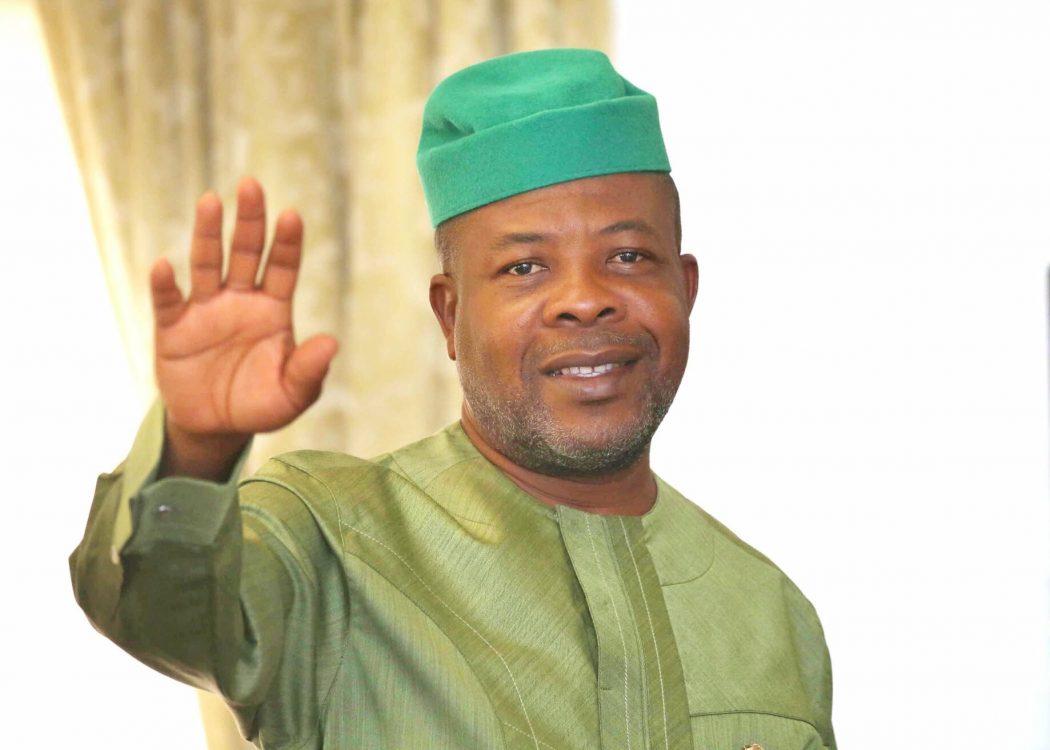 Former Imo State Governor Emeka Ihedioha on Sunday, May 10; asked an Owerri High Court to stop the House of Assembly from probing him for allegedly mismanaging N19.63billion council funds.

This was in the aftermath of an interim audit report issued by the State’s Auditor-General for Local Government and Chieftaincy Affairs; detailing how N19.63b fraudulently disappeared from the Local Government accounts between May and December 31, 2019.

In a bid to forestall any investigation, Ihedioha applied for a perpetual injunction restraining it from investigating him.

This was also contained in a suit filed on May 5 at the Owerri Judicial Division.

Ihedioha, through an origination summons, is seeking an order of perpetual injunction; restraining the House of Assembly from inviting him for an investigation into the alleged missing funds.

The Imo State House of Assembly, the Speaker as well as the Clerk of the Assembly are the defendants.

The suit also seeks an order to set aside any summon or invitation to Ihedioha by the House; or its agents to appear before it for an investigation on the funds.

Two days after the origination summons was filed, Ihedioha’s counsel; S.A Anyalewechi, likewise dispatched a letter to the Speaker; asking him to restrain the House and its agents also from inviting his client for an investigation.

The Assembly is expected to respond to the suit ahead of the hearing.

Imo State government had on April 14 approved a request by the Auditor-General for Local Governments and Chieftaincy Affairs to recover N19.63billion; allegedly misappropriated by the Ihedioha administration.

Commissioner for Information and Strategy, Declan Emelumba, said in a statement that the sum was discovered; during a routine audit of the accounts and records of JAAC for the fiscal year ended December 31, 2019.

He said the government’s action was in line with the New Imo Agenda of transparency in public service and also financial discipline.

According to the Commissioner, the money was illegally withdrawn from the JAAC account; without any Memorandum of Understanding (MOU), Stores Receipt Vouchers (SRV), or Stores Issue Vouchers (SIV).

He alleged that the Ihedioha administration paid a “crony” N1.215 billion for unsupplied construction equipment without any document.