Skip to content
You are here: Home » NEWS » ICPC to commence investigation into FIRS, others

ICPC to commence investigation into FIRS, others 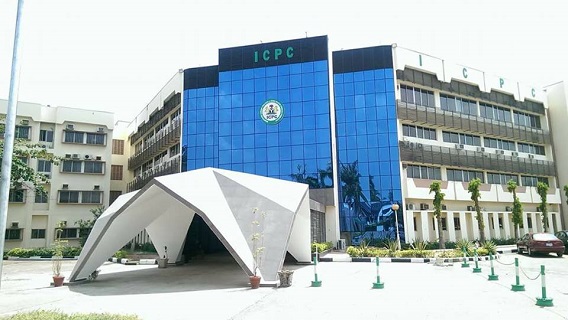 According to reports, the Office of the Auditor General of the Federation and the Independent Corrupt Practices and Other Related Offences Commission (ICPC) are to commence an investigation into the operations of the nation’s revenue-generating agencies.

The task is intended to unravel areas of income leakages; in a bid to block them as well as increase the income generated into government’s treasury.

This was made public on Wednesday, March 4; via a Memorandum of Understanding (MOU), preparatory to the start of the audit co-signed by Anthony Ayine; the Auditor General of the Federation as well as Bolaji Owasanoye; the ICPC Chairman

It was discovered in the 2017 audit report of the Auditor General that around N1.5 trillion was not remitted into the federation account. This is out of the N6.4 trillion generated by the government’s revenue generation agencies.

According to various reports, four agencies including the Federal Inland Revenue Service (FIRS); the Department for Petroleum Resources (DPR); and also the Nigerian National Petroleum Corporation (NNPC) deducted the fund without authorisation.

The report says the NNPC made N2.41 trillion out of which it deducted N1.3 trillion; and also remitted N1.07 trillion into the federation account.

On its part, the DPR earned N733.05 billion, deducted and paid N26.77 billion into a royalty account; before transferring the remaining sum of N706 billion into the national treasury.

The FIRS generated N2.66 trillion but remitted N2.45 trillion into the federation account.

Ayine said the synergy with the ICPC would transform government’s fight against corruption in the country.

According to him, auditors from his office would collaborate with ICPC officials; towards probing the revenue remittances of the Nigeria Customs Service and the FIRS.

Ayine assured that the audit report on the revenue generated by both bodies would be ready by May; saying up to N100 billion would be saved by blocking leakages.

“As part of the journey towards partnership, both institutions have agreed to prioritise the audit of revenue-generating agencies; starting with the Federal Internal Revenue Service and the Nigeria Customs Service.

“This is in view of the revenue crunch facing Nigeria and the impact that will have on the government’s ability to implement the 2020 budget,” the Auditor General said.