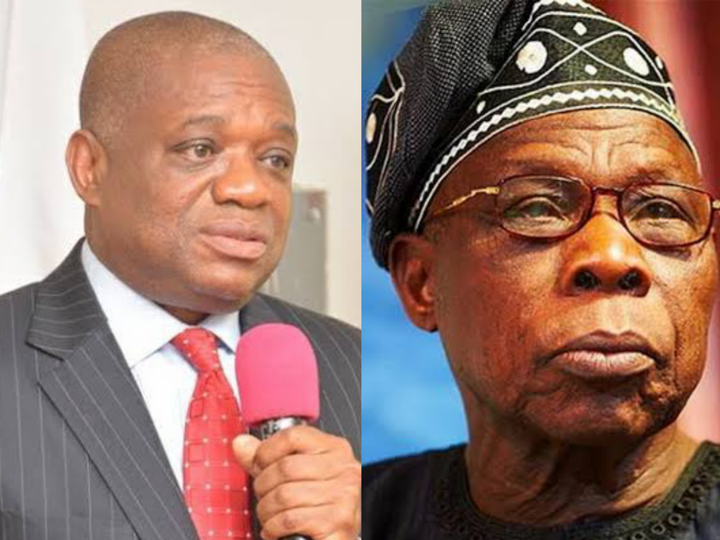 The Former governor of Abia State, Senator Orji Uzor Kalu has alleged that former President Olusegun Obasanjo cannot deny the fact that he pushed for the third term bid. Senator Orji Kalu speaking in a TVC interview stated that he finds it quite amusing that Baba is not being sincere in his old age. The Senator stated that the atmosphere was fierce at the time General Obasanjo was pushing to rule for another four years. 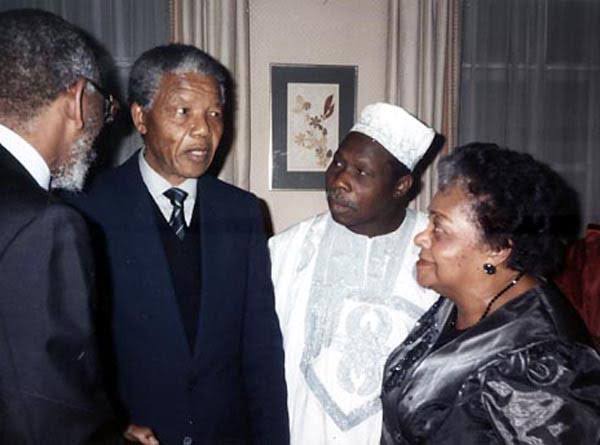 He revealed that he had to inform some political bigwigs in Africa to stop OBJ from actualising his goal. He stated that he informed the late South Africa President Nelson Mandela and former President Thabo Beki. According to him, the late Mandela didn’t expect that Obasanjo would have that wild dream.

He said, ”I used to be very close to Mr. President Obasanjo and I chatted with him and I realised that he wanted a third term. One day it came out of his mouth, I tried to scold him that President don’t even go that side because we have two terms to go. When I saw that he was never going to stop, I reported him to late Mandela and former President Thabo Beki in a bid to stop him.

Thabo Beki is still alive and he can testify to what I’m saying. Obasanjo met with Thabo in 2003 in Newyork, he [OBJ] asked him to speak with me and the then governor of Bauchi state and the then governor of Akwa Ibom. President Thabo summoned me for three nights and we spoke about the issue. I went to see President Mandela and I told him that President Obasanjo wanted to continue in office and late Mandela said ‘Oba cannot do that.” I said he was going to do that and so how can he come out and say he didn’t look for a third term.” 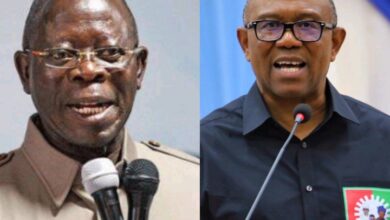 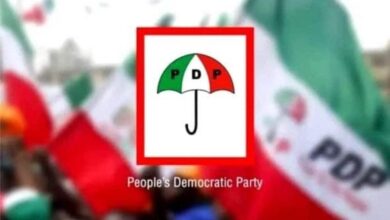