The Minister of State, Labour and Employment, Festus Keyamo, has said that he is ready to go to jail if Atiku wins the forthcoming presidential election because of his petition against him. 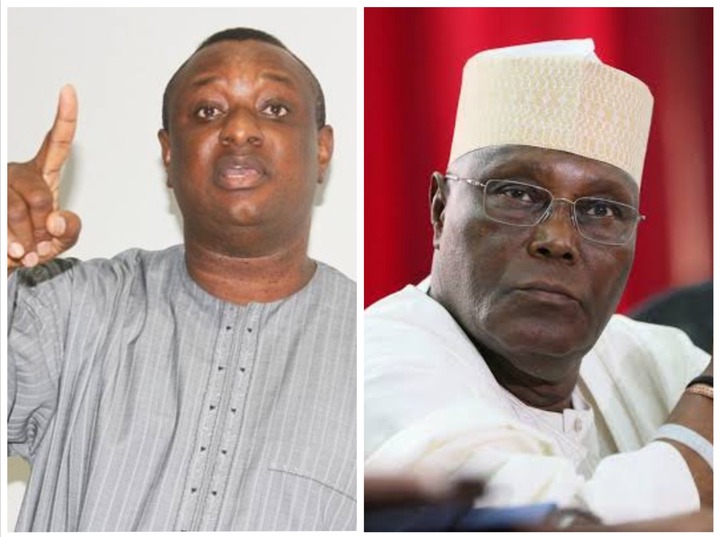 It should be recalled that a day ago, Keyamo had sent a petition to the Economic and Financial Crimes Commission (EFCC), the Independent Corrupt Practices and Other Related Offences Commission (ICPC), and the Code of Conduct Bureau (CCB) urging them to arrest and prosecute Atiku for corruption. He gave the anti-graft agencies a 72-hour ultimatum to act upon his petition.

The petition from Keyamo against Atiku came after a whistleblower known as Michael Achimugu alleged in a viral video that Atiku Abubakar siphoned public funds through what he described as Special Purpose Vehicles while he was the Vice President. 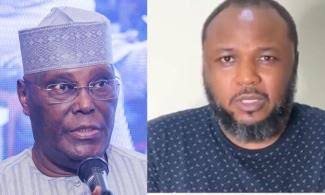 In an interview with Channels Television yesterday, Festus Keyamo said that he is ready to go to any length to make sure that Atiku is arrested and prosecuted.

He said that if Atiku wins the election, he is ready to face any form of persecution under his government, although he added that he will not win the election.

He said – “I am going to court. If they wish this thing away, it won’t go away. Whether Atiku wins or not (of course, I know he is not going to win), I’m prepared to face persecution under his government. I am prepared to go to jail, I am prepared to be charged even if he wins the election.” 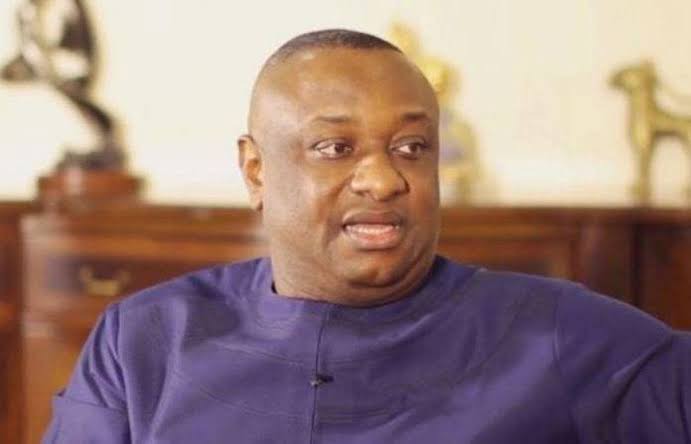 What do you have to say about this action from Festus Keyamo? Feel free to share your thoughts with us.