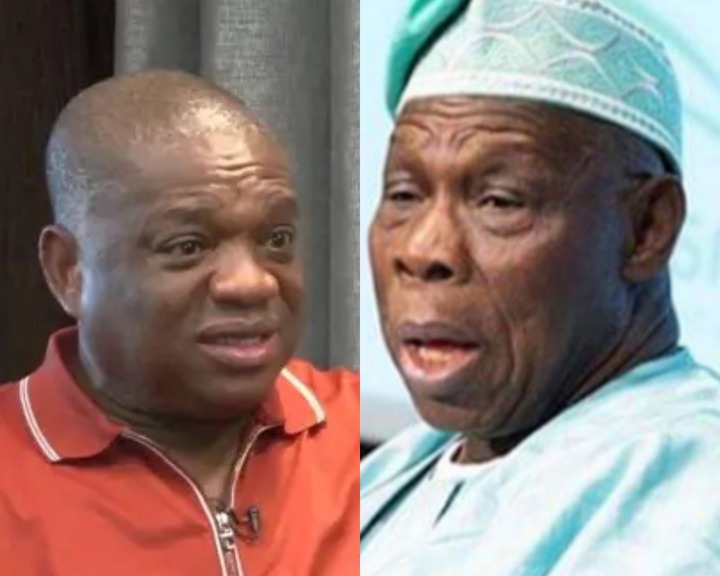 Former Governor of Abia State, Orji Kalu has reacted to a rumour about former President Olusegun Obasanjo and Atiku Abubakar in 2003.

In an interview with TVC , Orji Kalu was asked if he “witnessed Obasanjo prostrating for Atiku Abubakar to enable him get a second term in 2003”. In his reply, he said he didn’t witness the rumoured incident however, Obasanjo knelt down to beg him (Kalu) to support his reelection bid.

According to Orji Kalu, Obasanjo visited him in Abia Governor’s lodge and knelt before him in his bedroom to allow him to run for a second term. He said Obasanjo also got the then South African President, Thabo Mbeki to beg him and other people who were opposed to his second term bid.

In Kalu’s exact words: “No, I wasn’t there when he prostrated for Vice President Atiku Abubakar but I was in my bedroom when Obasanjo came to my bedroom and he knelt down begging me that we should allow him to go back. This was when he was looking for second term in 2003 which he begged President Thabo Mbeki also to beg us to allow him come back for second term. For me, I wasn’t in Atiku’s house when Obasanjo knelt down for him but the Vice President told me that we should forgive him and leave him to continue. That is what I can say, I wasn’t in his house when he knelt down for him but he knelt down in my bedroom in Abia Governor’s lodge”. 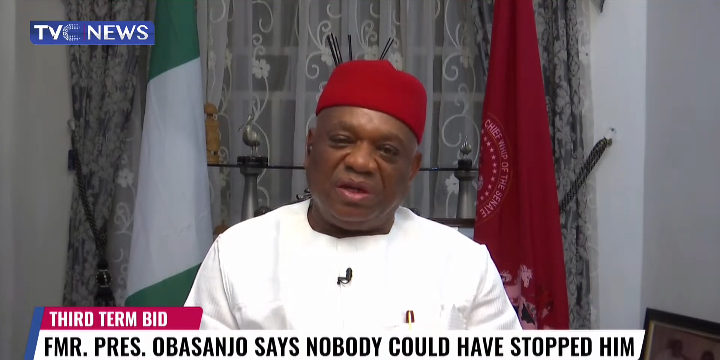 I Can't Tell My Brother Not To Run For Governor, It Is His Right - Former Governor Orji Kalu

We Were Stronger Than Obasanjo – Orji Kalu 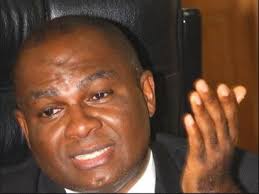