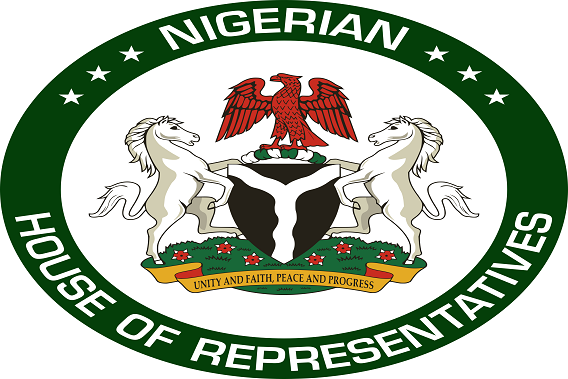 The House of Reps has put on hold the deliberations on the $22.79 billion credit line request by President Muhammadu Buhari.

The House of Reps took this decision during plenary on Wednesday, March 11.

This was based on the scheduled report by its Committee on Aids, Loans and Debt Management on the 2016–2018 Federal Government External Borrowing (Rolling) Plan as the last item for consideration on the day’s order paper.

The House of Reps Speaker, Femi Gbajabiamila demanded the consideration be stood down by asking Abubakar Fulata; Chairman Rules and Business, to move for the standing down without mentioning when talks would resume.

Gbajabiamila had on Tuesday said the loan request would be discussed on Wednesday.

His assurance came in the wake of a petition spearheaded by Henry Nwawuba; representing a posse of South East elite against the consideration and endorsement of the loan.

The borrowing aims to bankroll a number of projects among which are he Nigeria Electricity Transmission and Access Project ($364,000,000); Social Inclusion and Welfare Advancement project also known as National Social Safety Net Project; ($500,000) and the Economic Reforms and Governance Project known also as the Fiscal Governance Project ($200,000,000).

Nigeria’s debt service to revenue ratio has become worrisomely huge; with a recent figure standing at 60 per cent.

This implies that Nigeria spends at least 60 per cent of all the revenue it makes to repay debt; leaving the remaining 40 per cent for capital projects; and recurrent expenditure.

Interestingly, the World Bank recommends that a country’s debt service to revenue ratio should not exceed 22.5%.

The Office of the Accountant General of the Federation (OAGF) confirmed recently; that Nigeria spent a humongous sum of N2.11 trillion on debt service in 2019 alone.

In 2018, government spending on debt servicing was N2.2 trillion; well above the N1.68 trillion it spent on infrastructure.

According to the Debt Management Office; Nigeria’s latest debt stock figure is N26.2 trillion; and the government is determined to borrow more; despite the Central Bank of Nigeria’s (CBN) warning.