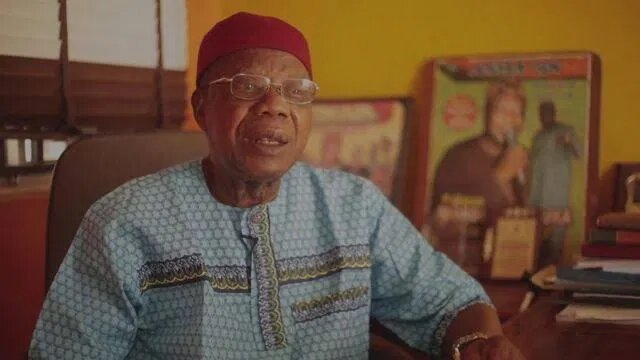 Igbo Highlife music legend, Prince Morocco Maduka, has given up the ghost, bidding Nigeria and the world farewell in the midst of its troubles.
The death of the septugenarian was announced in a statement by the Anambra State Chapter of the Performing Musicians Association of Nigeria, PMAN today Thursday, October 29, 2020.

Prince Morocco Maduka who celebrated 60 years on stage in March had started playing music at the age of 12 and hoped to retire from music when he clocks 80 after celebrating the octogenarian birthday.