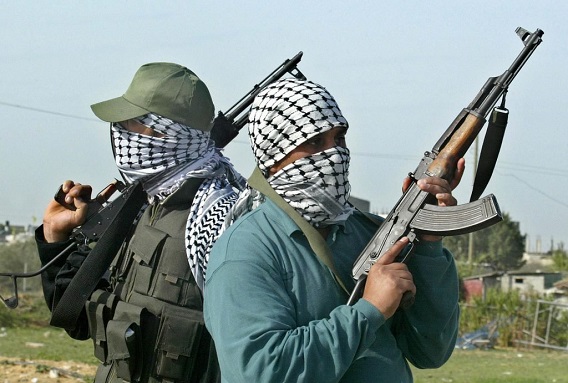 Some gunmen again invaded Plateau communities reportedly killed two persons; and injured one on Monday and early hours of Tuesday.

They struck in the Kura Falls community; Barkin Ladi Local Government Area of Plateau State, killing one person on Tuesday.

A villager, Mr Moses Gyang told newsmen in Jos on Tuesday that the gunmen attacked the house of the latest victim identified as Wurin Patrick in the early hours of Tuesday.

He added that they carried out a similar attack on Monday in a neighbouring community of Dorowa; where one person was killed and another injured and hospitalised.

Gyang said, “The gunmen attacked our area in Kura Falls in the early hours of today (Tuesday). One Wurin Patrick died during the attack.

“Besides, two other villagers were shot by the gunmen in neighbouring Dorowa community on Monday morning; which led to the death of one of the victims while the other person is still in the hospital.

“It is unfortunate that we have continued to witness attacks in our communities and the killings of our people; without anything done to stop the perpetrators.”

A spokesman for the State Police Command, Assistant Superintendent of Police Ubah Gabriel Ogaba; however said he was not aware of the latest incident but promised to investigate what happened.