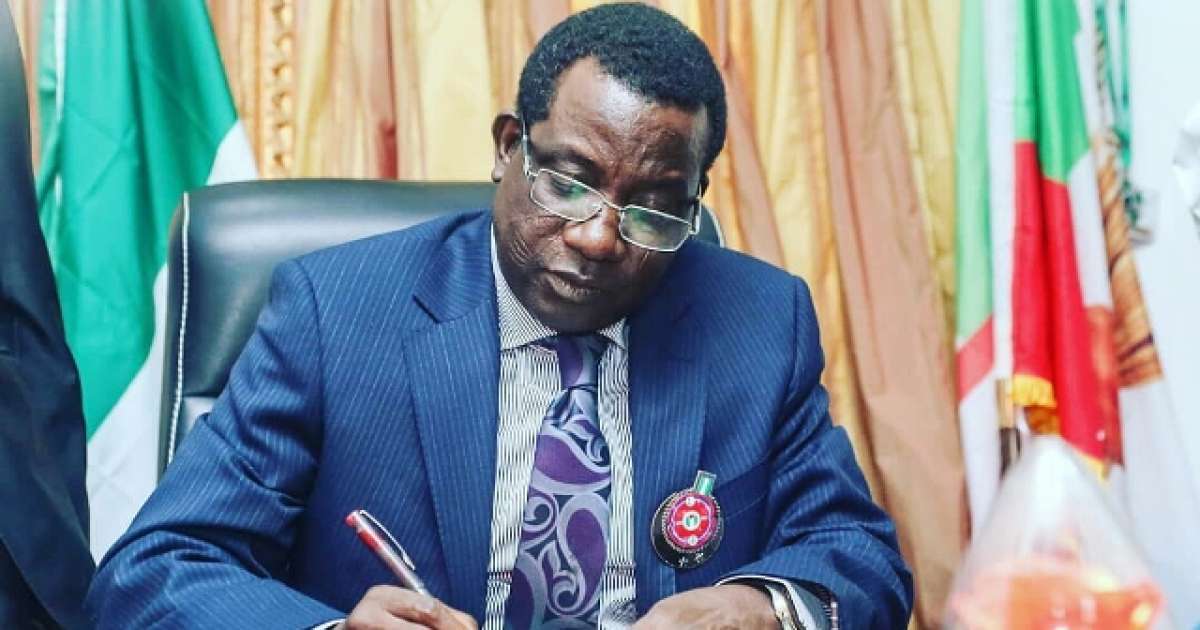 Gov. Simon Lalong has approved the appointment of five new judges for the Plateau judiciary.

The new judges for the High Court are Geoffrey Kamyal, Gedaliah Fwamyon and Boniface Ngyouu.

A statement signed by Mark Longyen, the Senior Special Assistant to the Governor on Media and Publicity, said the appointments followed the recommendation of the judicial officers by the National Judicial Council (NJC).

Longyen said that the appointments which take immediate effect are in line with the provisions of the 1999 Constitution (as amended) with regards to the appointment of judicial officers.

He said the new judges will be sworn in by the governor on Thursday at the Banquet Hall of the Government House, Little Rayfield, Jos.