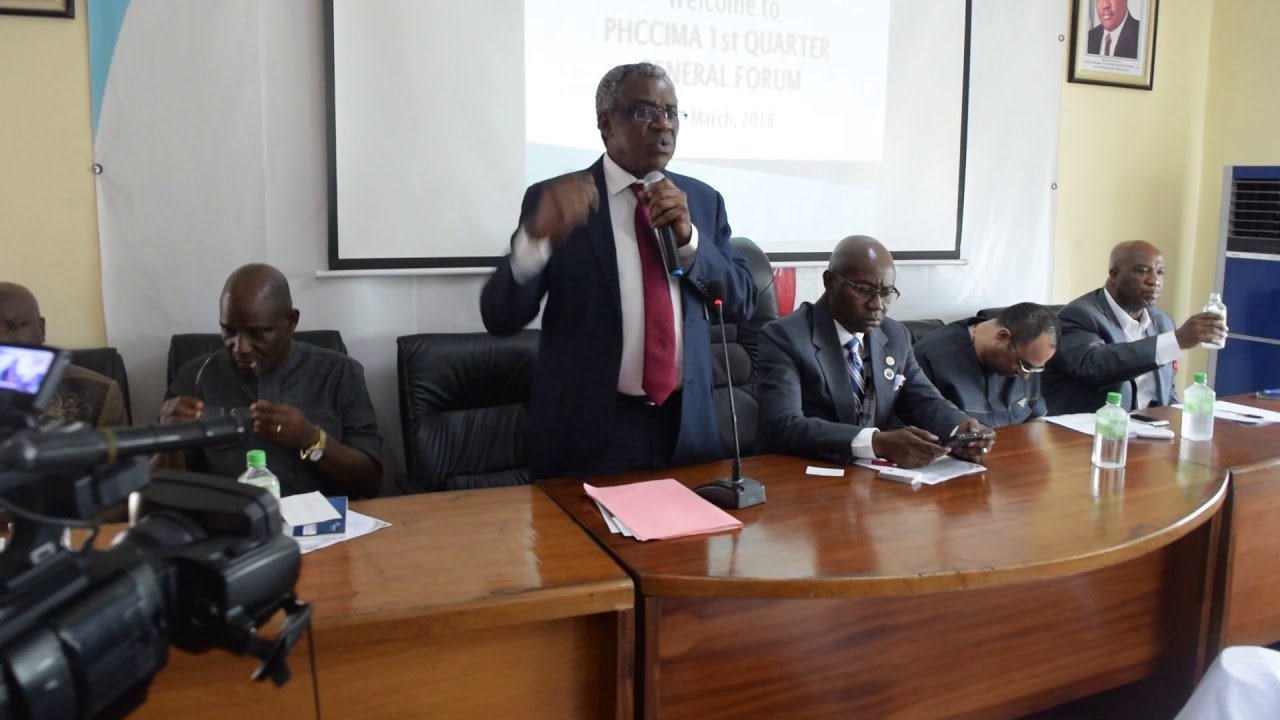 The Rivers State Internal Revenue Service (RIRS) has unveiled a new tax for the informal sector, promising to be fair in its collection.

The RIRS Chairman, Mr Adoage Norteh, made the disclosure at a news briefing in Port Harcourt on Monday.

The chairman said that members of the public would begin to pay for every space they would use aside from their stores, offices and business spaces.

“If you want to put up a business in any corner of the state, we may not ask you not to do so but we will ask you to pay a fee because that space belongs to everybody in the state”, NAN quoted him as saying.

“We want to face those informal people whose addresses are not known, those who are selling by the roadsides and earn income.

“For instance, the taxi people on the streets that make traffic flow difficult, the street sellers among others,” he said.

Norteh said that the aim was to develop the state.

The chairman said that the agency did not engage in multiple taxation.

“There is a lot of noise about multiple taxation, we don’t engage in it; it has been a thing of the past since we came on board, and we insist that people will not be harassed provided they do the right thing,” he said

Norteh further said that the agency would collaborate with relevant authorities in the state to effectively implement the policy.
He told journalists that the tax would not be flat but would depend on the size of the space.

He said hat the agency would meet with stakeholders including transporters and traders before collection of the tax.

“The agency will be fair in the collection of the new taxation,” Norteh said.