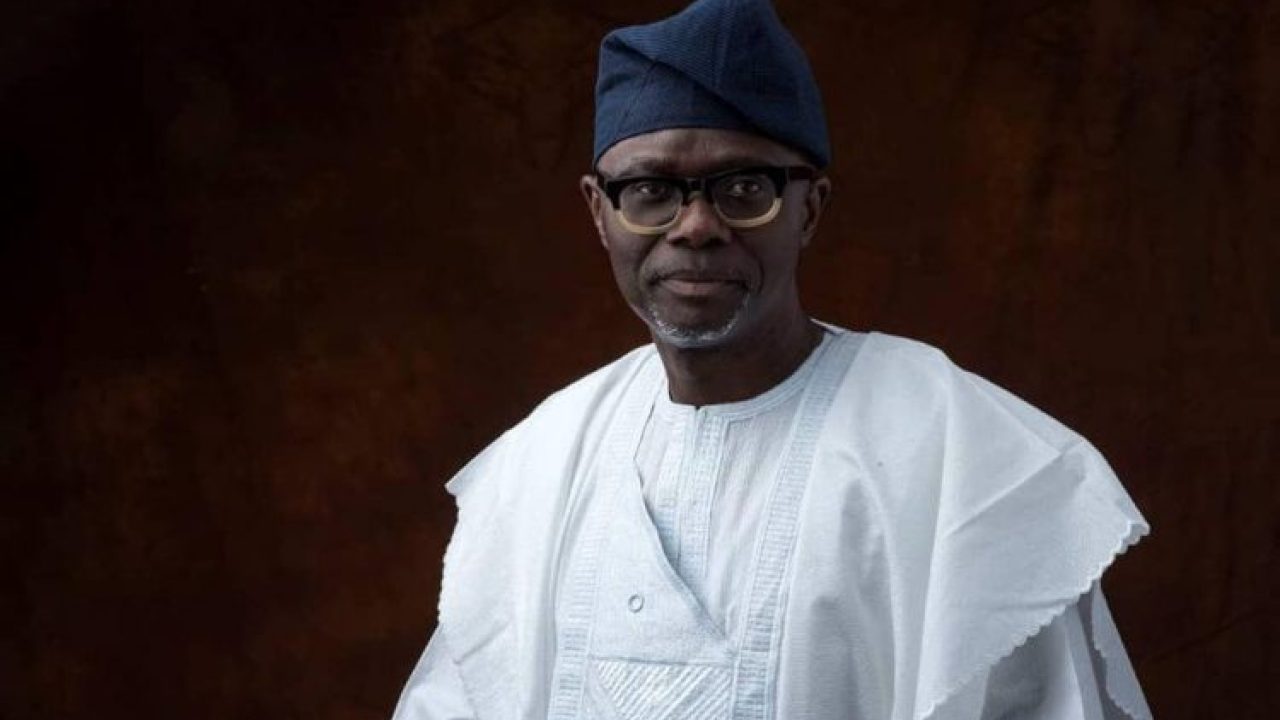 The Governor of Lagos state, Babajide Sanwo-Olu, on Tuesday sent the final list of his cabinet nominees to the State House of Assembly.

This comes after he transmitted the first batch to the lawmakers for screening.

The new list is made up of 13 Commissioner and Special Adviser-designates.

A statement by Sanwo-Olu’s Deputy Chief Press Secretary, Gboyega Akosile, said the second list had names of accomplished politicians and technocrats who “understand the current need of Lagos”.

Akosile insisted that the selection process was rigorous, because of the need to constitute the best team that would serve Lagos in line with Sanwo-Olu’s vision.

Below are names in the second batch of nominees: