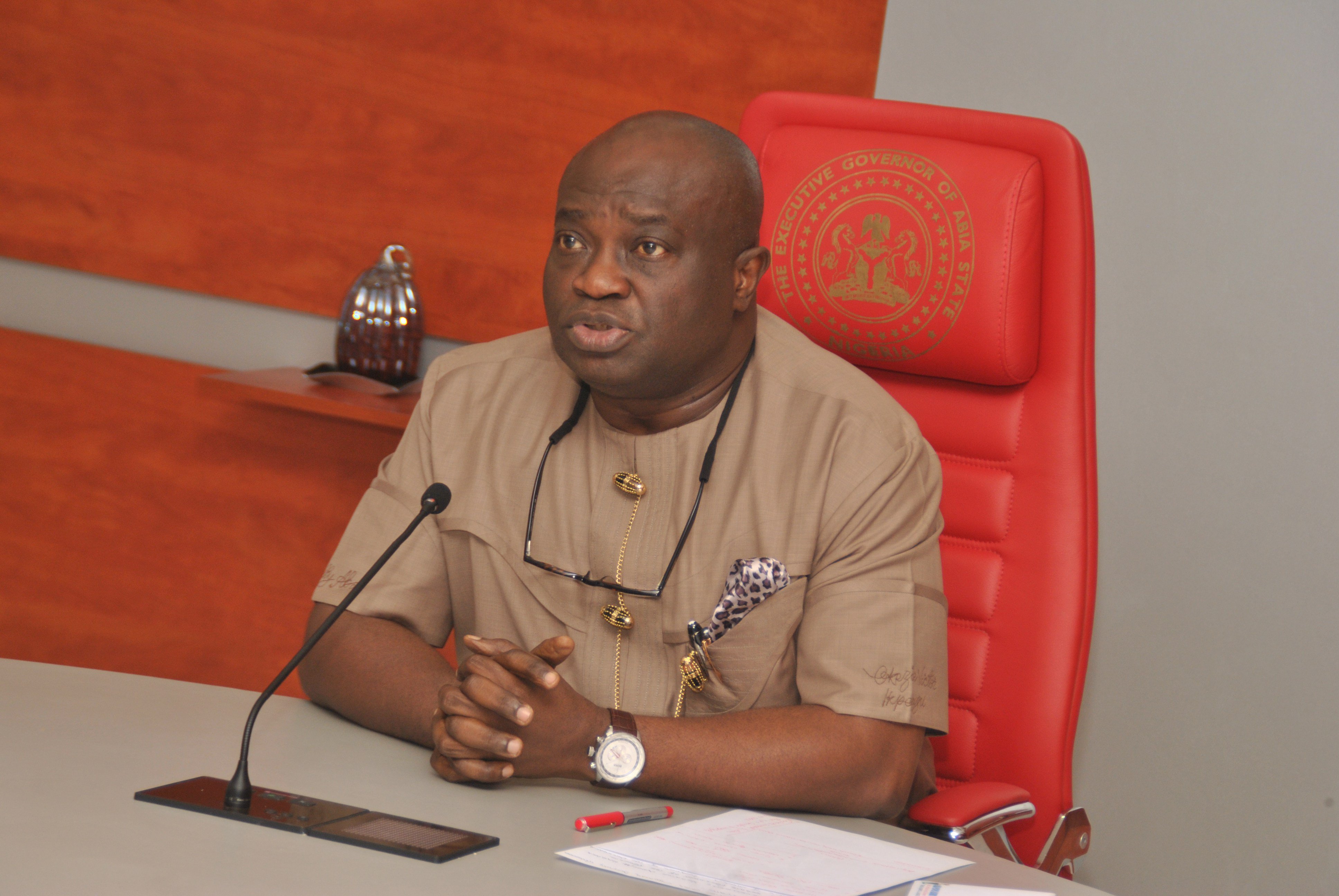 Abia State Governor, Okezie Victor Ikpeazu, has approved the extension of the hours of operation of tricycle operators, popularly known as Keke to 9 pm every day in Aba and Umuahia.

This was contained in a statement issued by Chief Press Secretary to the governor, Mr. Onyebuchi Ememanka and forwarded on Monday, stated that the extension takes immediate effect.
According to the statement, “Tricycle Operators under the aegis of the Abia State Amalgamated Tricycle Operators Association should reciprocate the magnanimity of the Governor, be of good behavior, and checkmate the use of their Tricycles for criminal activities.

“The Governor directs the Commissioner of Police, Abia State and Heads of other Security Agencies in the State to remain vigilant and intensify their patrols with a view to nipping in the bud, any criminal activity that may emanate from this extension.” 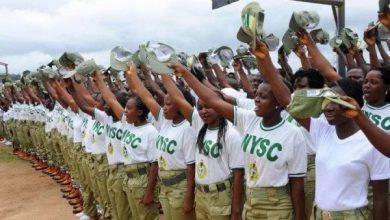 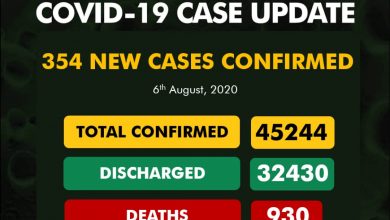