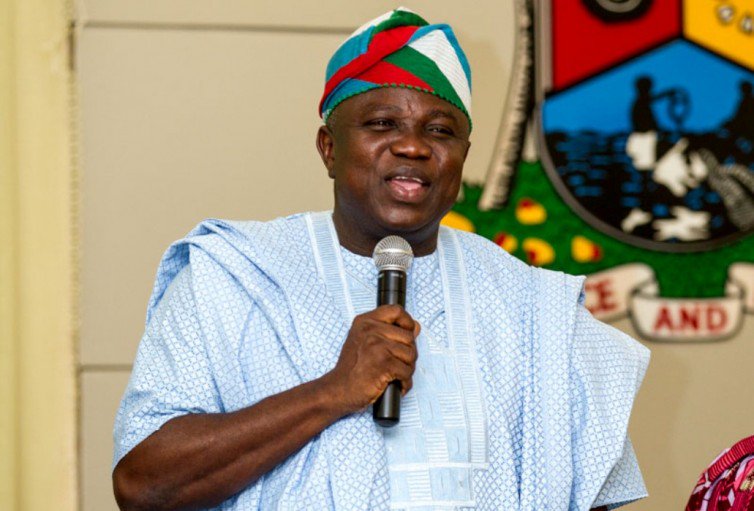 He put Ambode’s government on the scale and concluded that its operation was the worst since the administration of the first civilian governor of the state, Lateef Jakande, in the second republic.

Bello argued that the main drawback during the immediate past administration in the state was former Governor Ambode’s inability to apply enough emotional intelligence in the administration of the state.

In a statement entitled ‘Time to say good bye to colleagues on this platform,’ personally signed by him and issued to reporters, the ex-SSG said: “The exit bell has sounded and it is time to say goodbye to colleagues. We must seriously thank our Governor, Mr Akinwunmi Ambode for bringing all of us together in the last four years.

“We must praise him for the successful strides in bringing Lagos to the present level. All the accomplishments and success stories of this administration should go to him.

“We should be happy too because we are directly or indirectly part of that success stories being his lieutenants. We should be happy for the opportunity provided and experience gained. It is not what you can buy on the shelf even if you have all the money. We should also be happy and thankful to God for seeing us to the end.

“Our main drawback is our government’s inability to apply enough emotional intelligence in the administration of the state. Emotional intelligence includes interpersonal skills, interpersonal relationship, humility, respect for the well established mores of governance, disregard for the accomplishments of others. The belief that our way is the best without considering other options in a democratic setting, absence of wider consultations, distance from the governed, lack of effective communication skill or amateurish display of government acts and political immaturity, deliberate and open alienation of others.

“We undertook gigantic projects without the soul. We were too self opinionated and narrow in our approach to governance.

“It is a big drawback which prevented the administration from returning because it was punished for its lack of inclusiveness in a democratic setting. In leadership, emotional intelligence is 70 per cent of application while individual brilliance is only 30 percent. Successful leaderships across the world in history have thrived on this fact.

“Besides, and apart from lack of enough camaraderie compare to previous administrations, our cabinet has been less rigorous, less fulfilled, less engaged and less accomplished. And for the first time since the time of Governor Lateef Jakande, this cabinet departs unappreciated and disenchanted.

“But dear colleagues, irrespective of all the setbacks and disappointments, let us thank God Almighty for his mercies and benevolence and we leave with strongest belief that tomorrow belongs to HIM.”