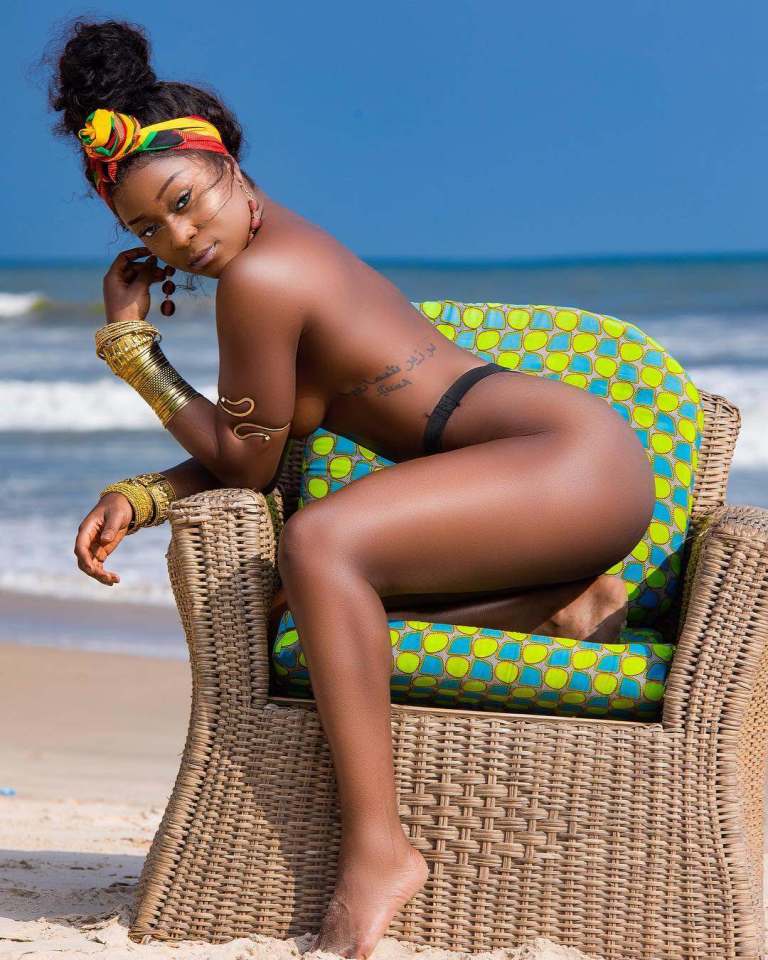 Ghanaian actress and media personality, Efia Odo took to her Insta-story to share a damning statement on religion.

Efia in her post stated that the ”creator of universe has no religion.” She also stated that religion was created by men to relegate women.
The actress backed her claim by stating that ”there are no female angels. She added that religion keeps one limited.
Read her post below;