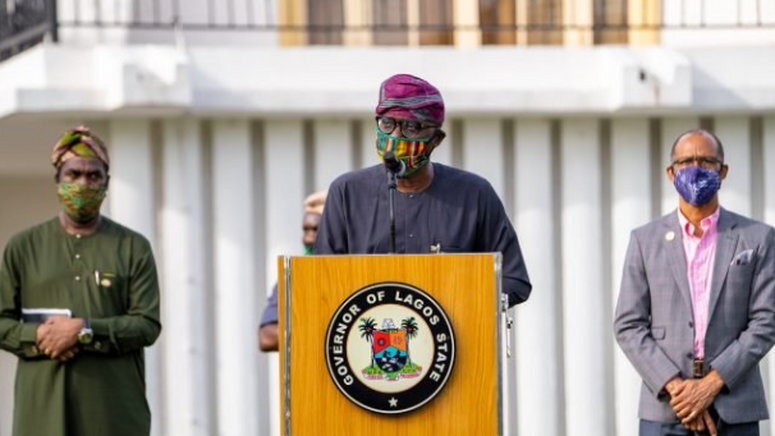 Governor Babajide Sanwo-Olu of Lagos State on Friday, released the list of police officers being prosecuted for human rights violations in the state.

The Lagos State Governor in his statement noted that the prosecution is part of the effort of his government to end police brutality in the state.

According to the governor: “Good morning Lagos,

“Today seems like a good day to get on to the work of rebuilding Lagos and ending police brutality.”

“To show our commitment to the latter, here is a list of ongoing prosecution of police officers for offences related to the violation of human rights in Lagos.”