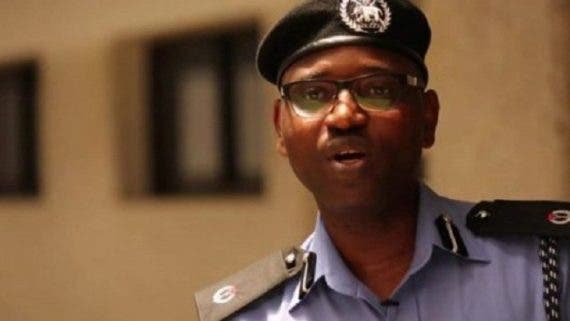 Abayomi Sogunle, a former Head of the Police Public Complaint Rapid Response Unit, has been recommended for demotion from Assistant Commission of Police to Chief Superintendent of Police.

Several others were reportedly dismissed from the Nigeria Police Force (NPF) for various human rights abuses.

Recall that the Police Service Commission (PSC) had in a statement on Friday disclosed that 37 former members of the disbanded Federal Special Anti-Robbery Squad (F-SARS) were set to dismissed from the Force.

24 other former SARS operatives have also been pencilled down for prosecution over various acts of professional misconduct.

This was following submission of a report to the PSC Chairman, Musiliu Smith, in Abuja on Friday by the Executive Secretary of the National Human Rights Commission, Tony Ojukwu.

The report contained the highlights of the findings by the Presidential Panel on Reform of the Special Anti-Robbery Squad set up by the Federal Government in 2018.

The presidential panel had, among other things, investigated allegations of human rights violations and abuse of office against SARS and recommended reform or restructuring of the outfit.