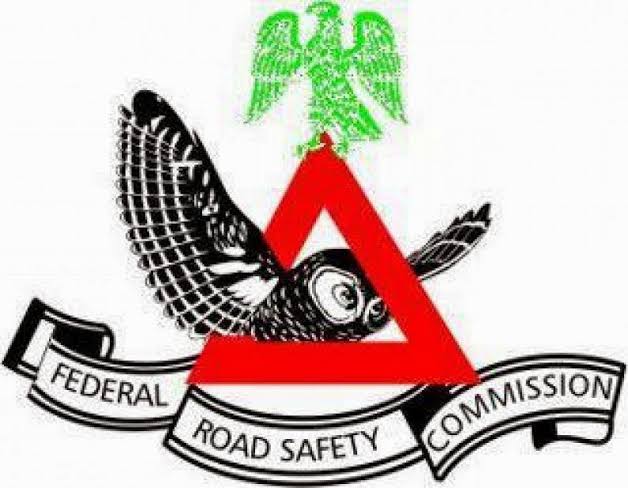 Oyeyemi explained that the fine will take effect from 2020, while lamenting that the offence was taking a worrisome dimension.

The FRSC boss made this disclosure during a stakeholders’ forum organised by the body in collaboration with the Federal Competition and Consumer Protection Commission, in Abuja.

Oyeyemi proposed to the Joint Tax Board that the traffic light violation fine should be increased from N4,000 to N50,000 to deter erring motorists.

The Corps Marshal vowed that his men would continue to arrest and sanction motorists using phones while driving.

He explained that drivers were free to use google map but said the phone should be placed on the dashboard with both hands on the steering wheel.

According to him, “You can’t hold the phone with one hand and drive with the other while using google map. That is distracted driving and the law is clear on that. When you stop people for traffic violations, their lawyers would write to you and threaten to sue.

“FRSC has 120 lawyers and I would recruit more next year; The level of violent reactions in this country is alarming.

“We have noticed the rising incidents of traffic light violations and so, we are going to increase the minimum fine to N50,000 from N4,000. Offenders would also undergo an emotional psychological test at the hospital to determine if you are fit to drive.”

Oyeyemi, condemned in strong term a situation where people would veer their anger on officers of the FRSC and personnel of other paramilitary agencies and violently attacked them.

In his remarks, Chief Executive Officer, FCCPC, Babatunde Irukera, said his agency would ensure that fleet owners in the country took passenger insurance to better protect their customers during trips.

Irukera also revealed that the commission would also roll out a policy on ageing vehicles owned by fleet firms, noting that “prioritising protection of people will not be negotiated.”

According to him, “We succeeded in putting outpatients bill of rights last year; we will insist that the vehicles be in good condition and operate in a good and safe manner”.