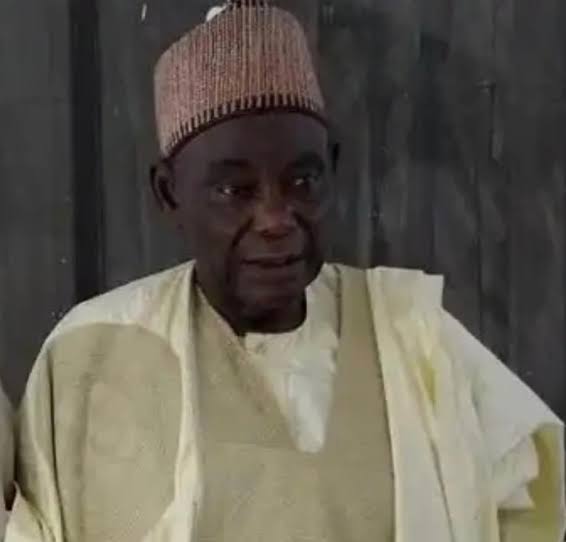 The Sokoto State Government has announced the death of the second civilian governor of the state, Dr Garba Nadama.

According to a statement by the state government, Nadama died at the age of 82 years; after an illness of natural cause.

The government said that Gov. Aminu Tambuwal had commiserated with the family of the late politician who passed away on Monday; expressing shock and sadness over Nadama’s passing.

Tambuwal described the late governor as a dedicated statesman; and visionary whose ideas positioned the state on a solid foundation.

The governor said that during his lifetime, the deceased was unrelenting; in offering wise counsel for the advancement of the state and its people.

He prayed to Allah to grant the late Nadama Aljannatul firdaus; and his family, the fortitude to bear the loss.

Tambuwal condoled with the people of the state; and urged them to pray for the repose of the soul of the deceased and the progress of the state.

Nadama, a Ph.D holder in History from the Ahmadu Bello University, Zaria; served as governor of the old Sokoto state from November 1981 to December 1983; having succeeded late Alh. Shehu Kangiwa.