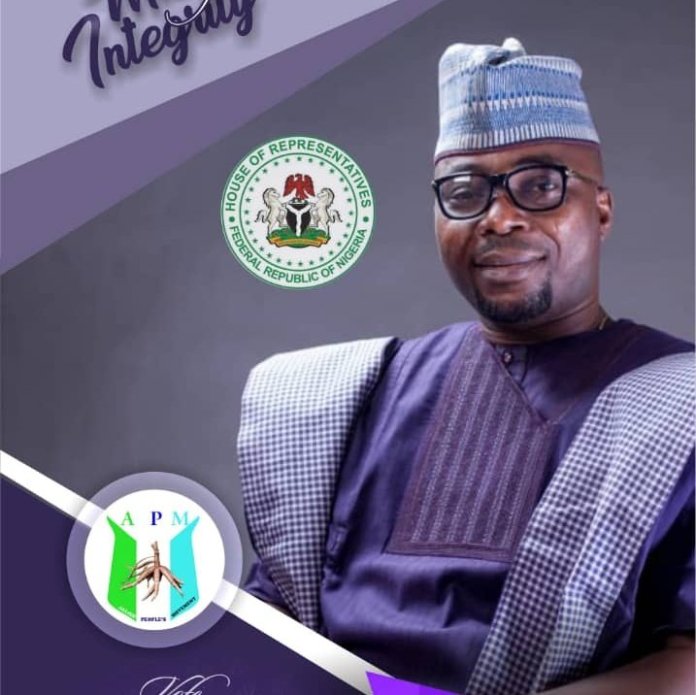 A former majority leader of Ogun State House of Assembly, Hon. Yinka Mafe, is dead.
He was reported dead Tuesday night, shortly after his 46th birthday celebration. Mafe was said to have complained of chest pain after the celebration and died shortly after.
His remains have been deposited at the morgue of the Olabisi Onabanjo University Teaching Hospital (OOUTH), Sagamu.
The former Majority leader, represented Sagamu Constituency I (Ofin) at the State House of Assembly between 2011 and 2019 on the platform of the all Progressives Congress (APC) formerly Action Congress of Nigeria (ACN).

Sources said that, on Tuesday the former Lawmaker organised a prayer session at his country home in Emuren as part of activities to commemorate his birthday.
He reportedly visited inmates and warders at the Nigeria Correctional Centre, Sagamu before the proper birthday celebration which took place at Tenth Planet & Suites in Sagamu and was attended by party faithful, well-wishers, associates and his MafeLafe political team.