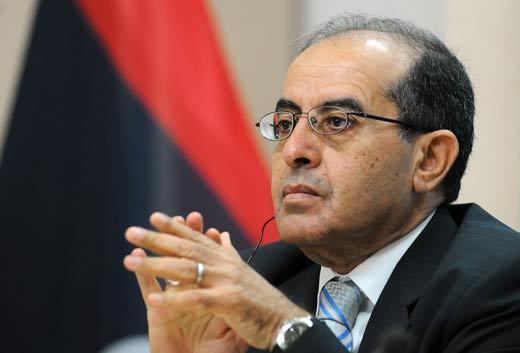 Former Libyan prime minister Mahmoud Jibril has passed away from the deadly coronavirus. The death of the prime minister was announced by the National Force Alliance (NFA) today in a statement released to the public.