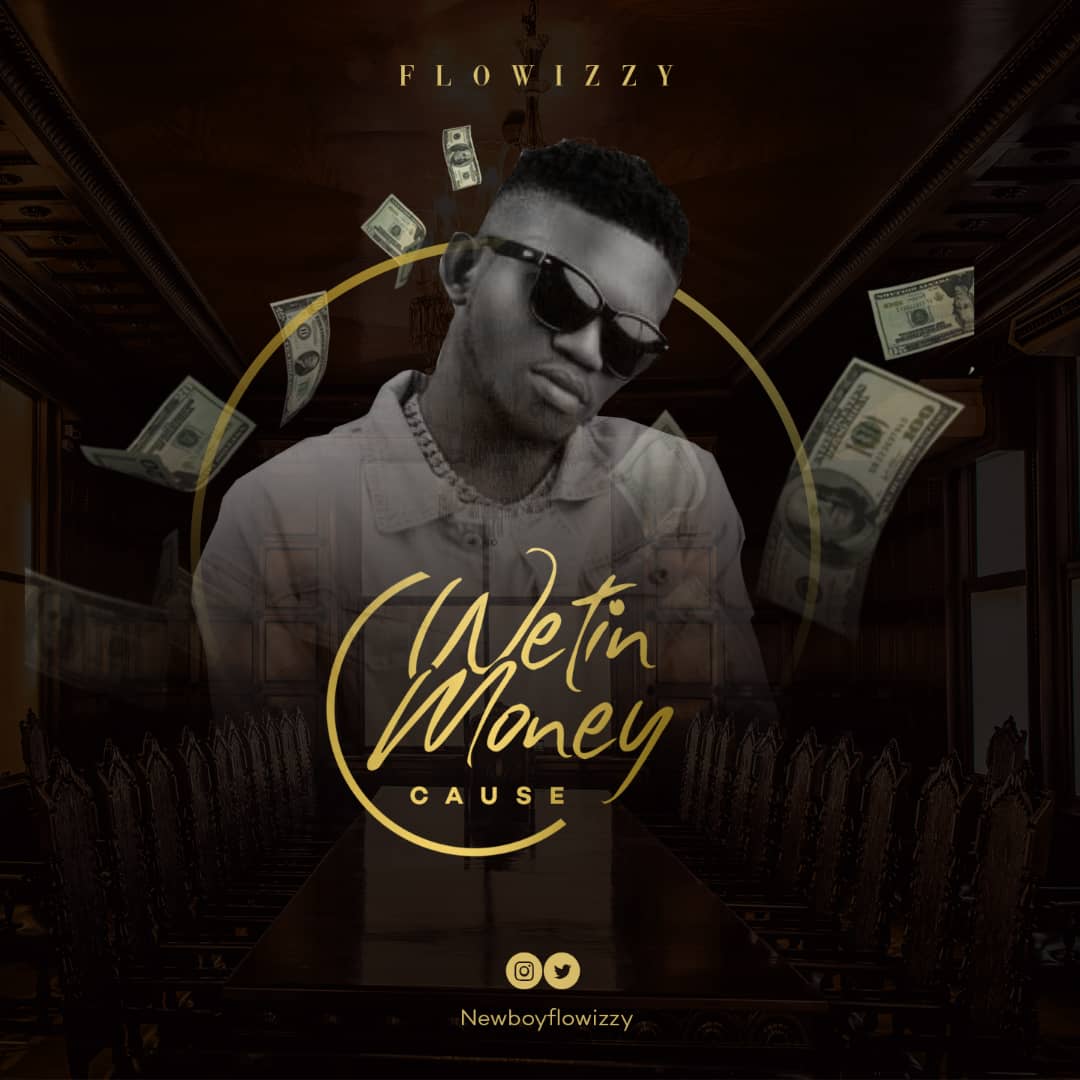 This new single serve as a quick follow up of his previous release LESEKESE which was over some months ago..

This new release is speculated to be a favorite for all Zanku lovers and all hustlers that never relented and making it out big. 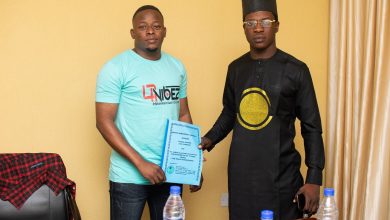 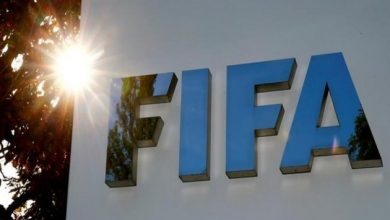