Skip to content
You are here: Home » NEWS » FIRS reveals FG lost N1.3trn in five years due to tax waivers 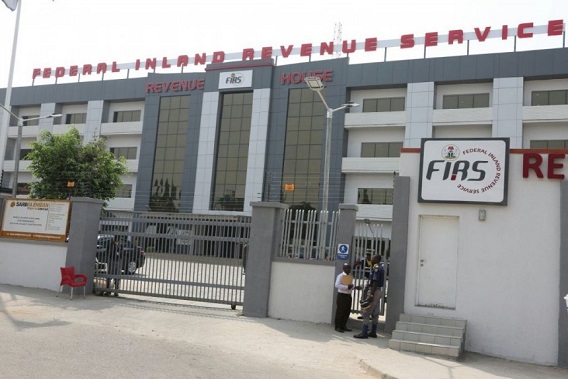 The Federal Inland Revenue Services (FIRS) says Nigeria lost 1.3trillion naira to granting of tax waivers to companies operating in three sectors of the economy in the last five years.

Specifically, Chairman of FIRS, Mr. Muhammad Nami, made the disclosure on Thursday, February 13; at an investigative hearing organised for revenue-generating agencies in the country.

Equally important, the hearing was organised by the Senate Committee on Finance.

Muhammad, while making his remark, said: ”When I resumed office, I realised that from these waivers alone; we reviewed just three sectors and a total sum of 1.3 trillion naira was lost as tax revenue in five years.

“This is just three sectors out of myriads of waivers that have been granted to these people.

“These people mostly are doing well and have much money from Nigeria; they exploited the lacuna in our laws, obtain waivers and worked away with over 1.3 trillion naira in the last five years,” he said.

Mohammed noted that FIRS had issues with funding of its operations; given the huge personnel cost of the organisation.

“So, we have issues that have to do with inadequate funding of our operations too.

“This is actually the issues we want the Senate to look at when we come up in our quarterly meeting.

“We have a huge overhead cost, our overhead should be the largest in the country now.

“We have about 10,000 employees and the little we generate, given the huge personal cost.

” On this note, we want to appeal that you carry out an upward reform in the cost of our collection,” he said.

He said the inability of the FIRS to meet its target on revenue generation was not unconnected; with the issues of insecurity, slow growth, and ease of doing business in the country.

He said the tax waiver granted had also compounded the issue of illicit financial flow from the country.

The Group Managing Director, Nigerian National Petroleum Corporation, Mr. Mele Kyari, while making a remark; said there was the need to energise the petroleum sector to generate more funds for the country.

He urged the Senate to pass the petroleum industry law to move the sector forward.