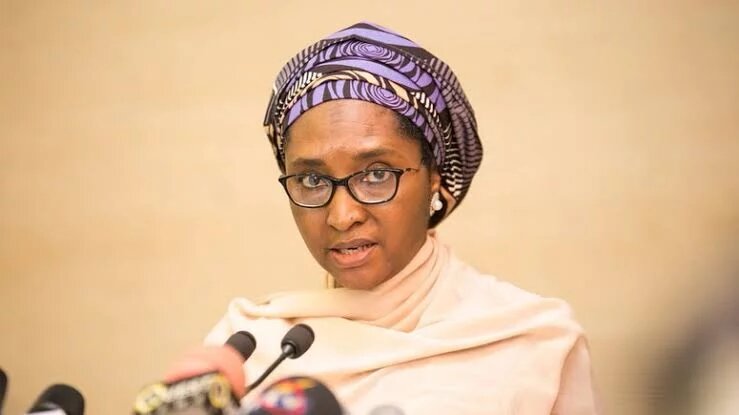 The federal government of Nigeria has approached the National Assembly to seek approval for another $1.2 billion agricultural loan from Brazil.

The Minister of Finance, Budget, and National Planning, Zainab Ahmed made this known on Tuesday when she appeared before the lawmakers to defend her ministry’s 2021 budget figures.

The Minister told members of the House of Representatives that government plans to use the loan to further improve the nation’s agricultural sector.

In her narration, Ahmed explained that the loan will be used to enhance the agricultural value chain in Nigeria so as to boost government revenue.

She added that the federal government plans to acquire100,000 hectares of land in each of the 36 states for food production while roads would also be built in such locations to provide access for farmers to move their farm produce to markets and thereby reduce post-harvest losses.

Meanwhile, the Minister of Information and Culture, Lai Mohammed says his principal, President Muhammadu Buhari, has done more than any other leader in creating jobs for Nigerians.

Lai Mohammed made the remarks during a meeting of northern Nigerian governors in Kaduna on Monday to discuss regional issues, where traditional rulers of the region came together with the Sultan.

“No government in the history of this country has ever methodically and seriously put in place measures aimed at addressing poverty alleviation and creating jobs for youths like this Administration,” he said.