Skip to content
You are here: Home » NEWS » FG reacts to killing of Nigeria soldier in Mali

FG reacts to killing of Nigeria soldier in Mali 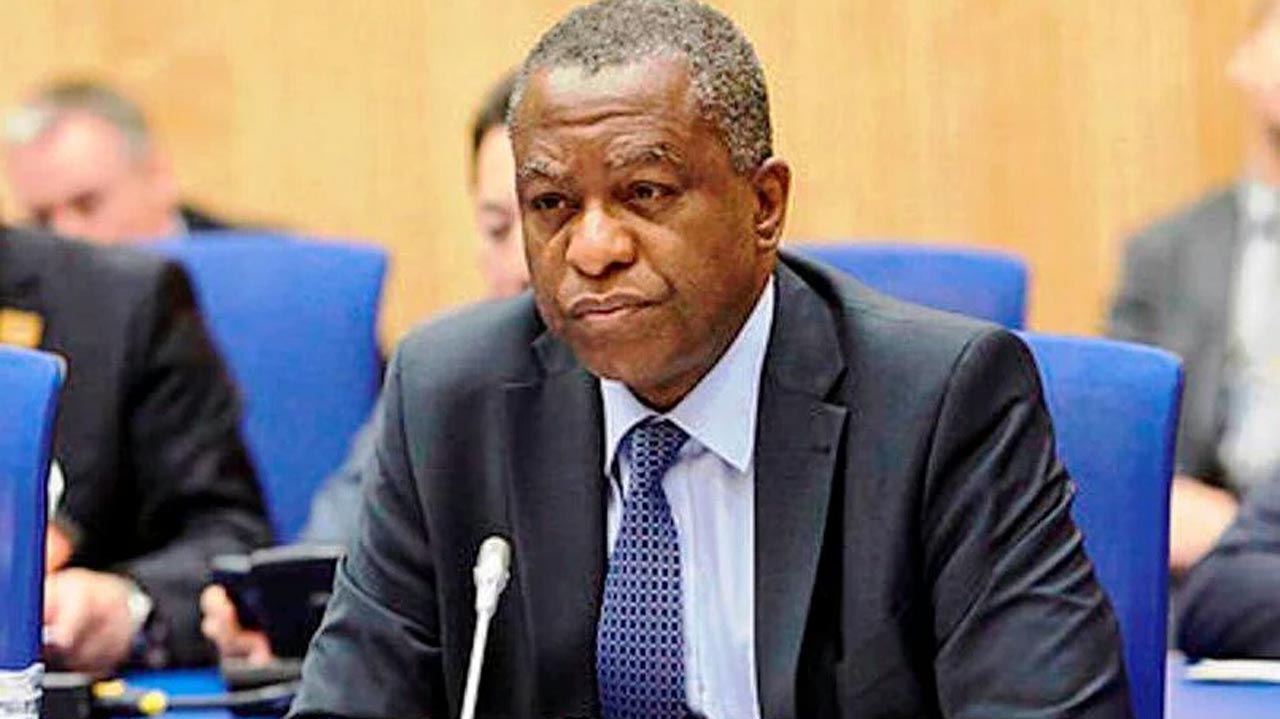 The Federal Government has condemned in the strongest term, the attacks on the UN Peace Keepers by unidentified assailants that led to the death of a Nigerian UN peacekeeper in Timbuktu, northern Mali.

The Ministry of Foreign Affairs said this in a statement by its Acting Spokesperson, Friday Akpan, on Sunday in Abuja

The UN Secretary General, Mr Antonio Gettress, had said the attacks, which occurred in separate incidents in Tessalit and Timbuktu, left four other UN peacekeepers, including another Nigerian injured.

”As we await further details on the attacks, the Ministry wishes to express its deepest condolences to the families of those who lost their lives and pray that God grant them the fortitude to bear the irreplaceable loss.

”While wishing the injured quick recovery, the Ministry also wishes to commiserate with the UN Peace Keeping Mission in Mali on the sad incidence,” it stated.

The ministry reiterated the Federal Government’s commitment to continue to support the UN Peace keeping Mission in the fight against insecurity in the continent and beyond.