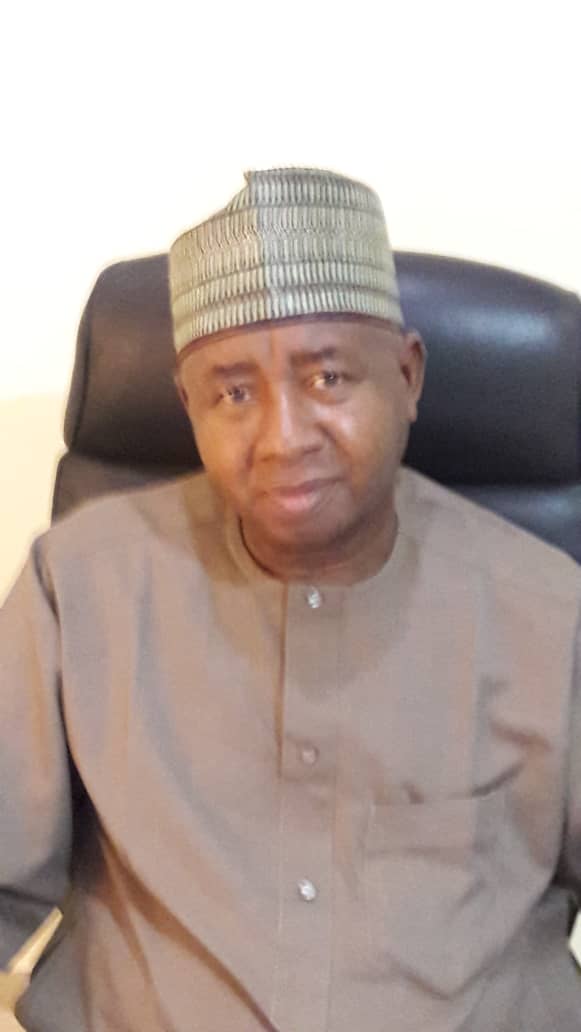 Mr Umar Gonto, a legal practitioner has been appointed as the acting Managing Director/Chief Executive of the Federal Housing Authority (FHA), NAN reports.

The appointment followed the expiration of the term of Prof. Mohammed Al-Amin-led management on May 6.

An official from the Ministry of Power, Works and Housing, who pleaded anonymity, said Gonto was appointed to act in line with the Federal Government guidelines on succession as the most senior staff.

Before the appointment, Umar was the General Manager Legal/Secretary to the Board of FHA.

He attended the University of Maiduguri, where he graduated with an LLB (Hons) in 1986.

He is also a member of Chartered Institute of Mediators and Conciliators.