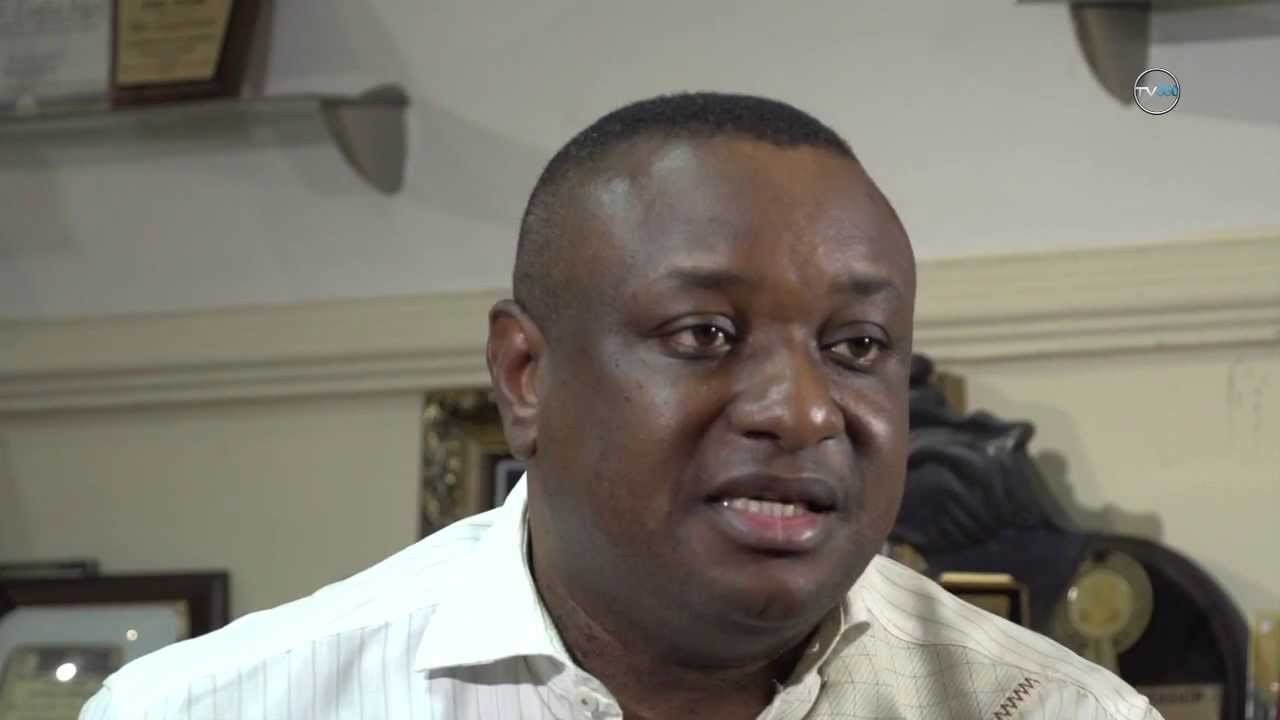 The Minister of Labour and Productivity Festus Keyamo today announced that he lost his driver to the ongoing EndSARS protest. The minister shared the unfortunate news via his Twitter handle today.

The minister in his post said the driver, Yohanna Shankuk, was knocked down in Abuja on Wednesday by a vehicle that took one-way to avoid advancing protesters. The late Shankuk was on his way to Keyamo’s private office before the incident took place. The incident was said to have occurred at Berger Roundabout, Abuja.

I regret to announce that my driver, Mr. Yohanna Shankuk, died yesterday in Abuja as a result of the protests. A vehicle that saw advancing protesters at Berger roundabout, made a U-turn, took the one-way back and ran over him as he was making his way on foot to my private office