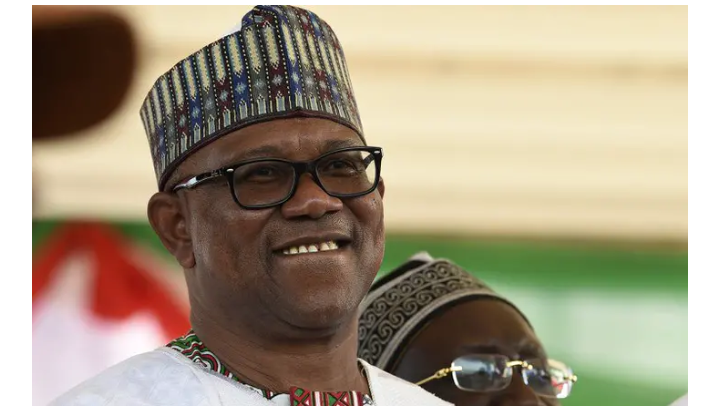 An old video of the labor party presidential aspirant, Peter Gregory Obi speaking during an Interview on how former governor of Lagos state, Babatunde Raji Fashola, and former governor of Ekiti, Kayode Fayemi spoke about his achievements after he left his position as Anambra state governor has surfaced online 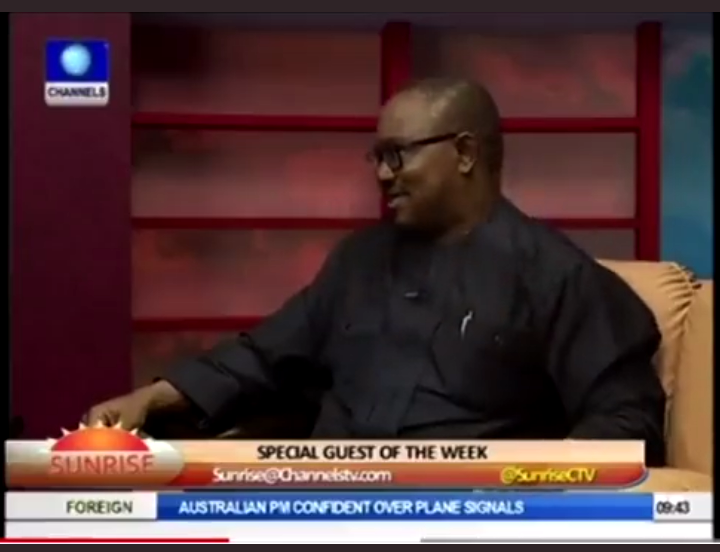 He said ” Let me tell you what it is, they can look back and see what we did in Anambra state. Yesterday, I was in a program where for example , Gov Fashola said nobody can say Peter did not serve his state, his people, and his country very well. Kayode, governor of Ekiti got up and said the same thing. At least these people are not paid people and they don’t belong to my party. Fashola went further to say doing good work has nothing to do with party or colorations “

Kindly check out the full interview below 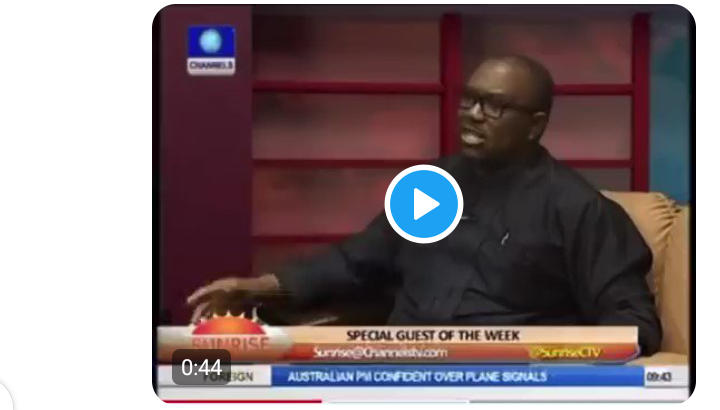 Two APC former governors and party Chieftain Raji Fashola and Kayode Fayemi said nobody can say Mr Peter Obi did not serve his state and country very well !! Doing good work doesn't have anything to with political party or colouration – Raji Fashola on Peter Obi pic.twitter.com/EHakRmz5od