Skip to content
You are here: Home » NEWS » Ex-emir Sanusi speaks from exile after detrhonement, calls everything ‘act of God’

Ex-emir Sanusi speaks from exile after detrhonement, calls everything ‘act of God’ 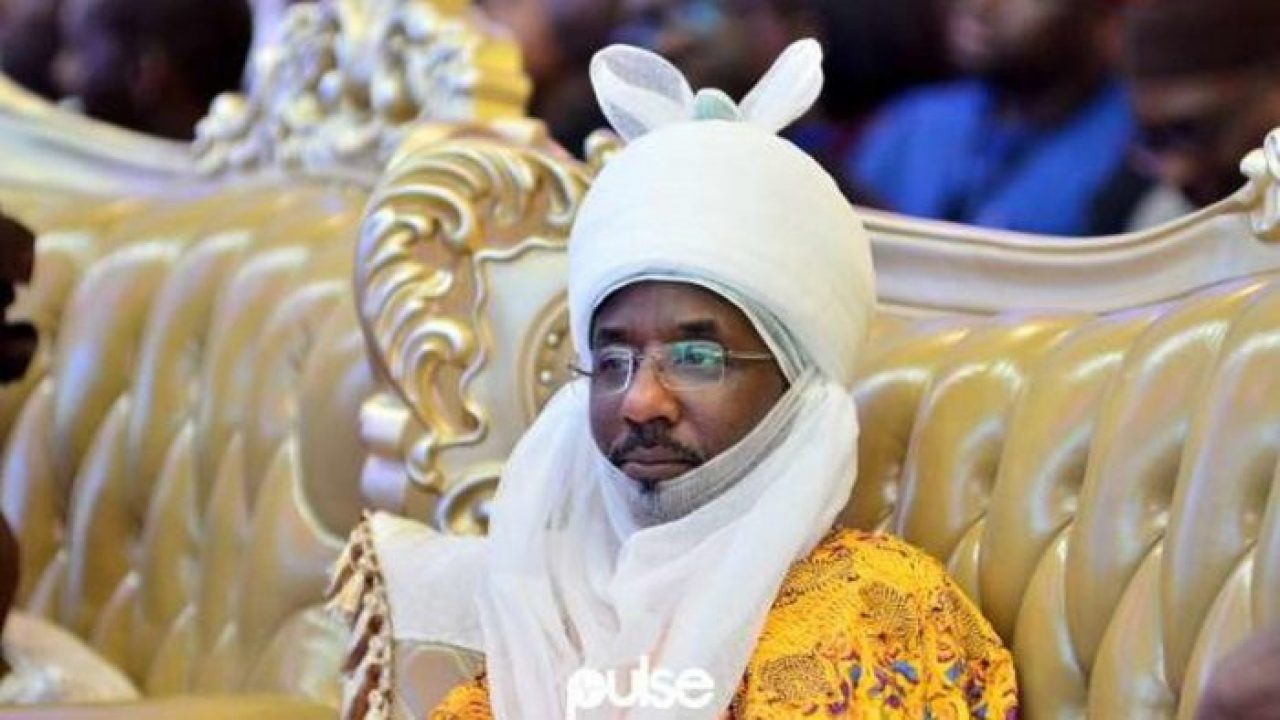 The deposed emir of Kano, Muhammadu Sanusi II, on Tuesday, March 10; described his dethronement by Kano State Government as an act of God.

Sanusi also expressed satisfaction that he left the throne as a fulfilled and happy man.

“Everything that has a beginning and end,” the former emir said.

“The throne of an emir is not permanent, every king and leader should know this. If it were a permanent throne, I wouldn’t have been the emir of Kano.”

“Before I came, someone was the emir and before him, someone else was there, therefore; it’s nothing that would shock anybody. Any person who succeeds me should be accepted by the people of Kano so he can end well.

“God does not make a mistake, whatever he gives is the best, and today don’t be disturbed, whatever thing that God started, it is the end we hope for and may God help this to end well.

“We thank the entire Muslims who have been supporting us year by year, the entire people of Kano and may god help them to continue to live in people. May God give us a good leader and give our land back to us.”

The deposed emir called on all titleholders and palace officials to support whoever emerged as the emir.

“We enjoin everyone to remain peaceful. We have directed our family, our children and those that support us that whoever gets it and is endorsed by the people they should pay allegiance to him.

In affirming his ties to his grandfather who was deposed in a similar way in 1963, Sanusi expressed happiness for practicing his reign in accordance with that of Emir Sanusi I.

“It is a thing of pride that made us rule and end in the same fashion as Halifa,” he said using his grandfather’s sobriquet.

Sanusi expressed his thanks to the people of Kano, titleholders, lieutenants, and friends for their support and affection during his reign.

Sanusi
Prev post FIRS raises alarm over refusal of MDAs to pay 7.5% VAT
Next Post Gbenga Adeyinka celebrates a decade of Laffmattazz in Ibadan; Plans to give out Land