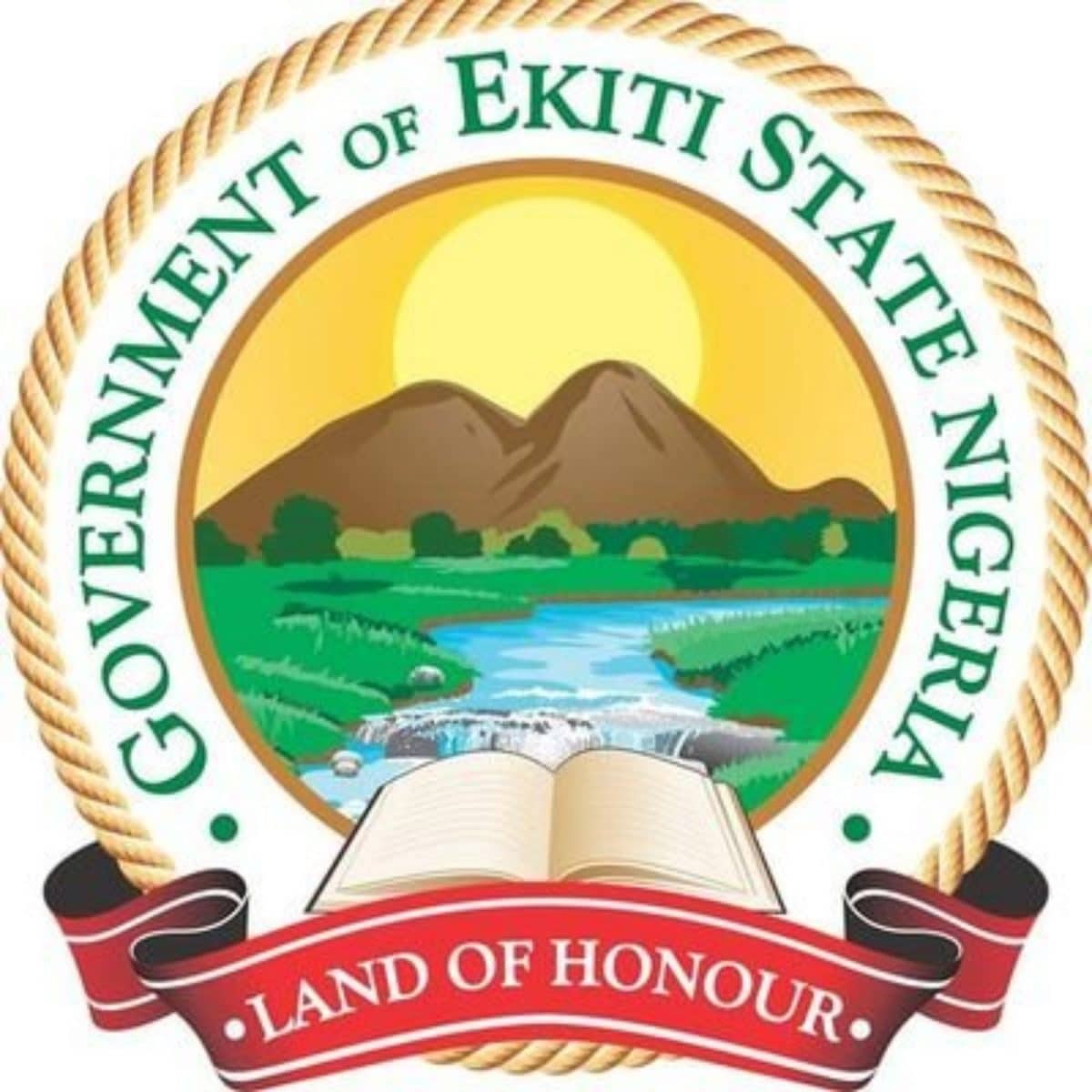 Alofe, according to a family source, died on Sunday at the age of 86.

The former SSG, who hailed from Ayetoro Ekiti in Ido/Osi local government area of Ekiti State, died after a brief illness.

Alofe was appointed SSG by former Governor Ayodele Fayose in 2003, the position he held till 2005 when he was replaced with the late Chief Bade Gboyega.

He was a member of the House of Representatives between 1991 and 93 under the Social Democratic Party in the old Ondo State.

The deceased was also appointed Senior Special Assistant on Religious Matters by Governor Kayode Fayemi in 2010, when the court of Appeal in Ilorin pronounced him the actual winner of the 2007 governorship and the 2009 rerun elections.

Alofe was at a time a staunch member of the Peoples Democratic Party but he later defected to the defunct Action Congress of Nigeria in Ekiti State.

However, he has not been seen within the political scene since Fayemi won the second term in 2018.

A statement signed by a family member said: “With total submission to the will of Almighty Go, the entire Alofe’s family announce the passing away of our beloved brother, uncle, father and grandfather. He slept in the lord on 25th August 2019 at age 86.

“Funeral arrangements are to be announced by the family in due course”.