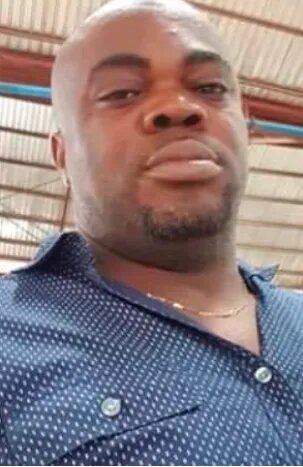 Three days after Enugu lost Nsukka Local Government Area Chairman, Chief Patrick Omeje, the lawmaker representing Isi-Uzo Constituency in the Enugu State House of Assembly, Honourable Chijioke Ugwueze has died.
Ugwueze, who is hypertensive reportedly died on Friday 19th June after suffering a heart failure. He was said to have woken up with complaints of malaria symptoms.

He was  reportedly rushed to a private hospital in Enugu and was later transferred to the State Teaching Hospital Parklane, where he died in the evening. Although the family has not released an official statement yet, the Nation reported that sources confirmed his death.

Popularly known as Aguiyi the late legislator was a first term Assembly member representing Isi-Uzor state constituency and until his death. He was rhe chairman of the House Committee on Transport.