#EndSARS: Who Are Her Sponsors?”- Lai Mohammed Drags DJ Switch

Lai Mohammed, Minister of Information and Culture has asked DJ Switch who ”she is fronting for” and ‘who are her sponsors.’

Remember that Obianuju Udeh aka DJ Switch used her Instagram live to give live updates when the military stormed the Lekki tollgate during the #EndSARS protest on October 20.

DJ Switch has repeatedly come out to dismiss the claims of government at all levels on the number of casualties witnessed at the Lekki shooting incident. While the Lagos state government claim two persons died, DJ Switch in a video she shared online, alleged she counted 15 dead bodies.

While Speaking at a press conference on Thursday November 19, the Minister of Information and Culture, Alhaji Lai Mohammed, said DJ Switch was one of the conveyors of fake news and disinformation during and after the #EndSARS protest.

”Even when she claimed to have authentic evidence of mass killings, surprisingly, instead of presenting whatever evidence she may have to the judicial panel of inquiry into the protest, she chose to escape from the country under the pretext that her life was in danger.

I ask: in danger from whom? The military has come out to say they never sought after her. To the best of our knowledge, the police never declared her wanted. Her conduct thus becomes suspicious. Who is she fronting for?

What is her real motive? Who are her sponsors? If she has any evidence of killings, why is she not presenting it to the panel? If she was so desperate for asylum in any country, does she have to resort to blatant falsehood to tarnish the image of the country just to achieve her aim’’? he said

The minister urged countries that have made quick judgments on the basis of false news and disinformation emanating from the #EndSARS crisis to endeavor to seek and get the truth.

#EndSARS: CNN Lied To the World about Nigeria - Lauretta Onochie 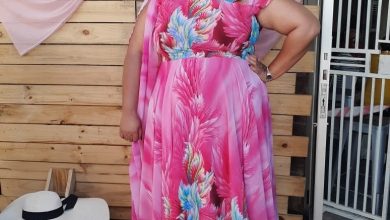 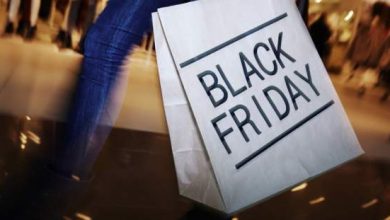 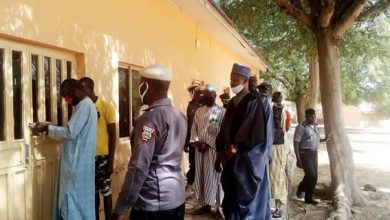 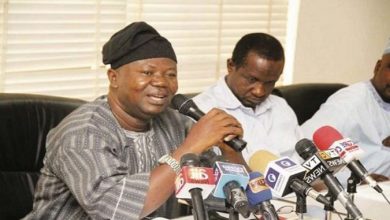