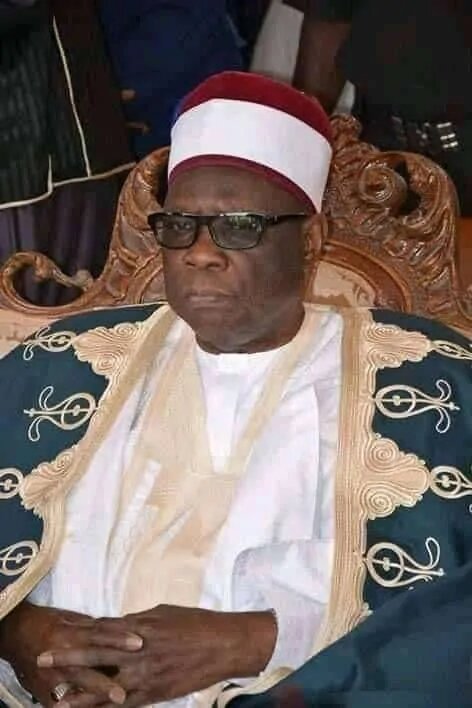 Umar Mustapha Aliyu, the Emir of Biu in Borno state is dead.

As at the filing of this report though, the cause of his death remains unknown, as his family did not state it

His demise was however described as a huge loss.

“We lost our father a pillar to Biu Emirate and Borno entirely, the Emir of Biu.

“May Almighty Allah forgive his shortcomings and grant him the highest place in Jannatil firdaus,” a member of the family said while confirming the incident

Edo: Obaseki Blasts Tinubu, Reveals What Lagosians Would Do To Him After September 19